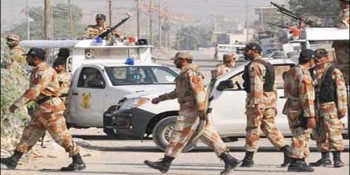 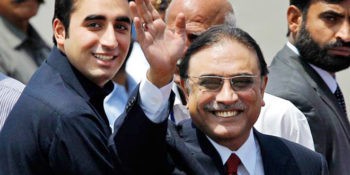 KARACHI, Oct 16 (DNA) – The Pakistan People’s Party (PPP) has taken out what it says will be a historic rally in Karachi today to honour the martyrs of Karsaz, who were killed in a bomb attack on slain prime minister Benazir Bhutto’s homecoming rally nine years ago.  The ‘Salam Shuhuda’ rally is being led by party chairman Bilawal Bhutto Zardari, who has mounted a special bomb-proof truck and is guarded by ‘Jaanisaran-e-Benazir Bhutto (Benazir Bhutto’s loyalists)’. Other leaders of the party are also part of the rally.  Addressing theRead More 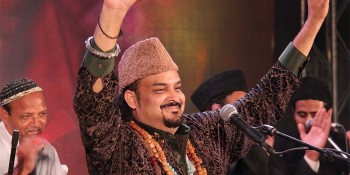 Most wanted terrorists in Karachi on the run 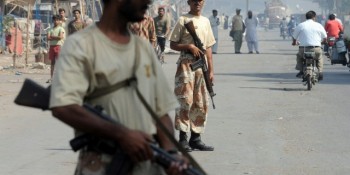 ISLAMABAD: Almost 75 percent militants on terror watch list for their alleged links with over a dozen proscribed organisations are untraceable in Karachi, some of them might be behind the recent wave of violence in the metropolis. Official documents pointed out that the Sindh counterterrorism forces were unable to trace 142 out of 190 militants, who were listed to category ‘A*’, a term used for terrorists put on exceptional risk or high risk. The shocking revelations came a week after assassination of famous artist Amjad Sabri following kidnapping of ChiefRead More 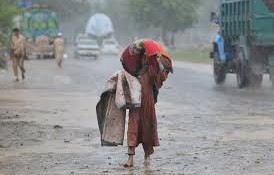 KARACHI: At least four people were killed in rain related incidents in the city. Meanwhile five people including women were killed in Tharparkar when a lightning bolt struck them. The first series of monsoon rains in Karachi started on Tuesday afternoon, with many areas receiving light and heavy rain cooling down a recent spell of hot and humid weather in the city. Heavy rainfall was witnessed in SITE area, Gulistan-e-Jauhar, Gulshan-e-Iqbal, Malir, Nazimabad, North Nazimabad, Liaqatabad, Baldia, Maripur, Super Highway and several areas, while some other areas saw slight drizzle.Read More 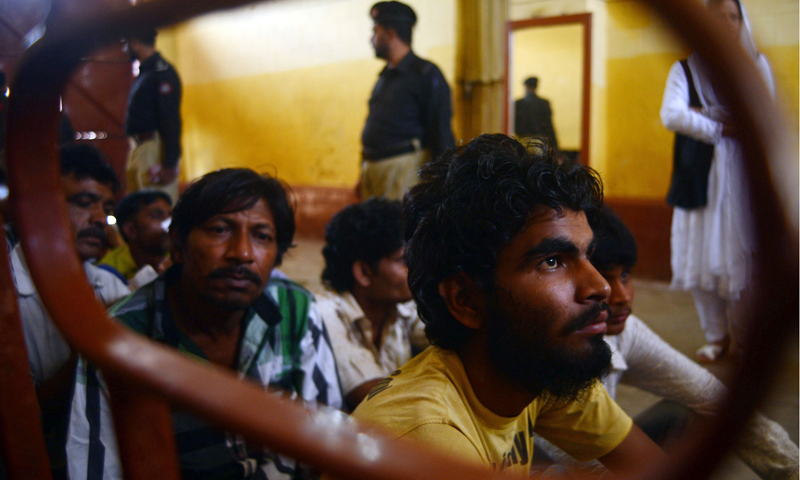