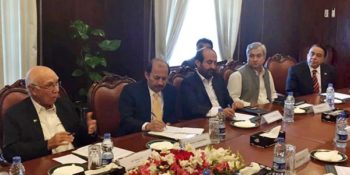 ISLAMABAD, 21 OCT (DNA) – The National Advisor on Foreign Affairs (NAFA) Sartaj Aziz on Friday said that Pakistan had no favorites in Afghanistan and will follow the priorities that elected government in Kabul determines for pursuing peace and reconciliation. Welcoming the deal between the National Unity Government (NUG) and the Hezb-e-Islami, Aziz, said this agreement seems to have motivated and encouraged other groups to come to talks. These groups should realize that it is a different Afghanistan that wants peace and where the dominant majority would like to goRead More 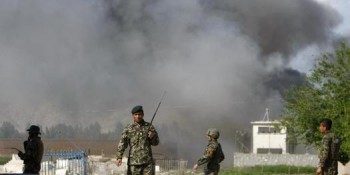 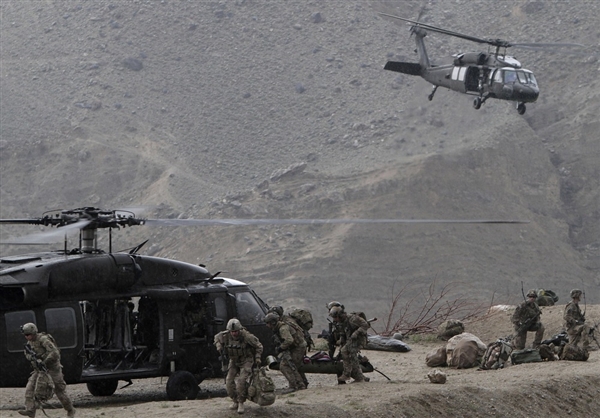 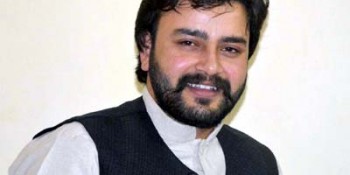 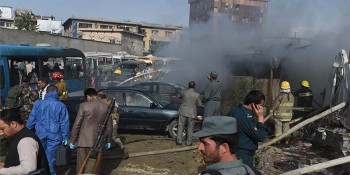 KABUL: A bomb exploded in the parking lot of Afghanistan’s Ministry of Justice on Tuesday, killing at least five people and wounding dozens as civil servants were leaving work for the day, officials said. The Taliban claimed responsibility for the attack and vowed to kill more “slave” judges. Taliban spokesman Zabihullah Mujahid made the statement in an email to journalists a few hours after the car bomb exploded. Ministry of Interior spokesman Sediq Sediqqi confirmed the deaths of five by telephone, while Mohammad Ismail Kawusi, a spokesman for the MinistryRead More