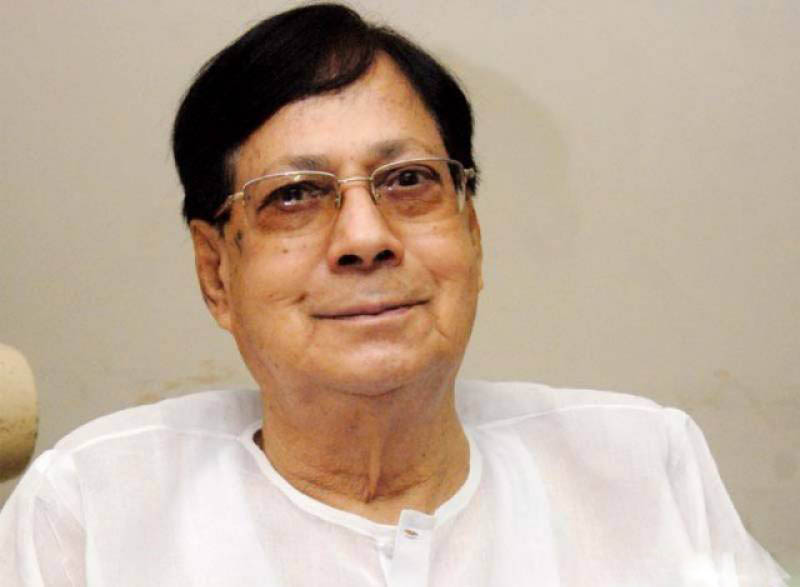 KARACHI: Famous actor, drama writer Kamal Ahmed Rizvi has passed away, DNA News reported on Thursday. The actor was ill for a long time and receiving treatment in local hospital. Rizvi got popularity from his famous drama Alif Noon in which he was paired with famous comedian Rafi Khawar, popularly known as Nanna. Speaking on his life and personality, renowned actor Toqeer Nasir said that Kamal Ahmad was not only a great actor but he had a noble soul too. Being a human being, he was holding all the attributesRead More

KARACHI: At least three policemen, including a sub-inspector and two constables, were killed and another wounded early on Wednesday when unidentified attackers opened fire on a police mobile van in Karachi’s Bhangoria Goth area, a shanty-town in the limits of the Azizabad police. The assailants managed to escape from the scene after the attack. Security and rescue teams reached the spot. Security personnel cordoned off the area as a probe into the incident went underway. The director-general of Rangers, Major General Bilal Akbar, also visited the attack site. Sindh’s newly-appointedRead More

Former policeman gunned down in Karachi

KARACHI: Former jail superintendent of Hyderabad police Ejaz Haider was killed when gunmen opened fire on his car near Karachi’s Pehlwan Goth area on Friday. According to Senior Superintendent of Police East, unidentified gunmen opened fire on his vehicle near Pehlwan Goth jurisdiction of PS Shahrah-i-Faisal. He said Haider was shot from close range and was pronounced dead upon arrival at the hospital. Subsequently, he was killed whereas his wife sustained injuries in the attack and shifted to nearby hospital Dar us Sehat.