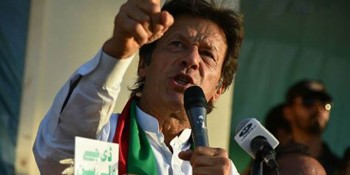 KOHAT, 05 JUNE, (DNA) – Pakistan Tehreek-e-Insaf (PTI) Chairman Imran Khan addressed a public gathering in Kohat on Sunday and announced that the party shall hit the roads if Prime Minister Nawaz Sharif is not held accountable in the Panama Leaks issue. “Why is PML-N afraid if the Prime Minister is not involved in any wrongdoings?”, he inquired while addressing a public gathering in Kohat. He further stated that he is ready to be held accountable on the very Terms of References (TORs) that cater others in the investigation. HeRead More 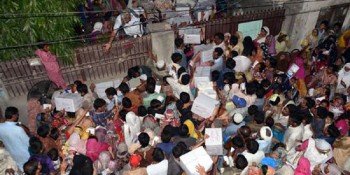 KARACHI, 05 JUNE, (DNA) – In the wake of Ramazan, a Non-Government Organisation (NGO) distributed ration among the poor and needy on Sunday which resulted in mass mismanagement due to a large number of men and women gathering at the same spot. One woman went unconscious in sweltering heat. The ration distribution abolished due to chaotic crowd which forced administration to close main gates of Expo centre but eventually failed to prevent women from entering the centre as they even hopped over the gate to acquire ration. Sindh Chief MinisterRead More 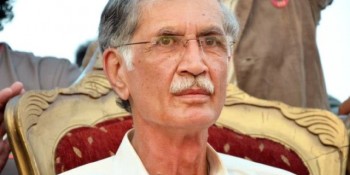 DERA ISMAIL KHAN, 05 JUNE, (DNA) – Five Members of National Assembly (MNAs) belonging to Pakistan Tehreek-e-Insaf (PTI) have announced rebellion against Khyber Pakhtunkhwa (KP) Chief Minister (CM) Pervez Khattak, stating that the CM is a hurdle towards change. While addressing a crowded press conference, MNAs Dawar Kundi, Amirullah Marwat, Sajid Nawaz, Khayal Zaman Afridi and Junaid Akbar said that KP is heading towards devastation because of Khattak. They announced rebellion against him, stating that they shall keep striving until the CM gets replaced. The MNAs leveled accusations of corruptionRead More 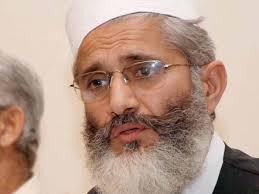 LAHORE, 05 JUNE, (DNA) – Jamaat-e-Islami Ameer Sirajul Haq Sunday said that the government’s attitude towards Terms of References of commission to probe Panama Papers is not positive. “If independent accountability commission is not formed, the government would be responsible, Siraj said while addressing a ration’s distribution ceremony. Siraj-ul-Haq has said that Panama leaks have uncovered the faces of corrupt leaders while no step has been taken for the elimination of corruption in the budget. Addressing the ceremony held by Alkhidmat Foundation, Siraj-ul-Haq alleged that government has made food itemsRead More 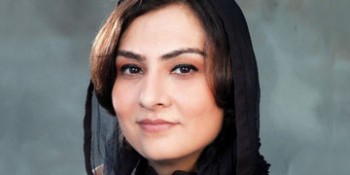 ISLAMABAD, 05 JUNE, (DNA) – Benazir Income Support Programme (BISP) Chairperson Marvi Memon has said the budget for fiscal year 2016-17 has prioritized the marginalized segments through allocating sufficient funds for social nets, promoting agriculture sector and raising minimum wages. In a media chat, Marvi Memon said steps like increasing allocation for BISP up to Rs 115 billion and for Pakistan Bait-ul-Mal up to Rs four billion, besides 10 per cent raise in minimum wages, would improve the living standards of common people. The decision to expand road networks forRead More 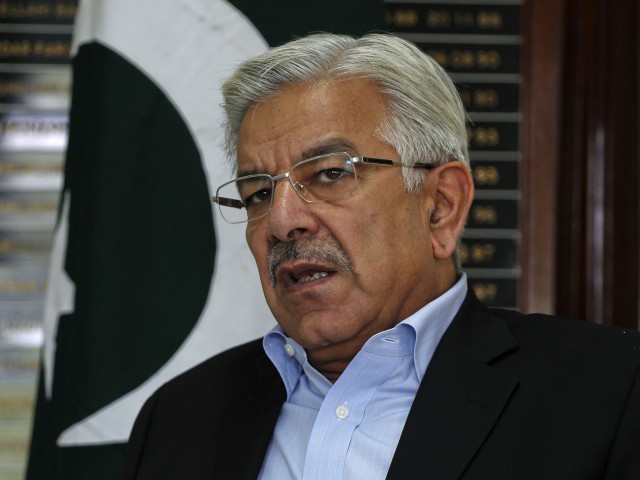 ISLAMABAD, 05 JUNE, (DNA) – Minister for Defence Khawaja Muhammad Asif has said that Pakistan was enjoying good cordial relations with all its neighboring and regional countries, including China, Russia, Iran and others. Talking to media, he said Pakistan has good ties with Iran and he recently held a meeting with his Iranian counterpart. He said he had also heard the news that Taliban chief Mulla Mansoor, who was killed in a drone attack, had come from Iran. He said the drone attack in Balochistan was against Pakistan’s sovereignty andRead More