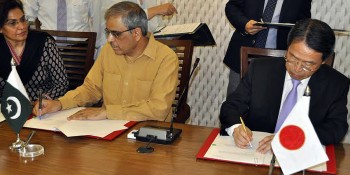 ISLAMABAD, 04 JULY, (DNA) – The Government of Japan has agreed to extend a Grant Aid “Economic and Social Development Programme”, worth 200 million Japanese Yen, equivalent to around Rs. 205 million or US$ 1.96 million. On July 4th in Islamabad, the signing for the project took place between Mr. Takashi Kurai, Ambassador of Japan to Pakistan and Mr. Tariq Bajwa, Secretary of Economic Affairs Division (EAD). This grant aid is designed to support the promotion of the economic and social development of developing countries in the field of securityRead More 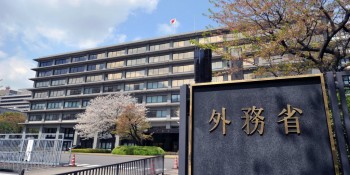