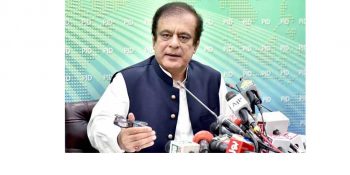 ISLAMABAD, SEP 22 (DNA) – Federal Minister for Information and Broadcasting Shibli Faraz has said that Nawaz Sharif fled the country under the fake pretext of falling health, his money laundering has caused immense damage to Pakistan. According to details, a Federal Cabinet meeting was held in Islamabad, under the chairmanship of Prime Minister Imran Khan, in which a 17-point agenda was discussed. Babar Awan and Shahzad Akbar briefed the meeting on the draft of women and children protection bill. The Prime Minister directed that the bill should immediately be brought beforeRead More 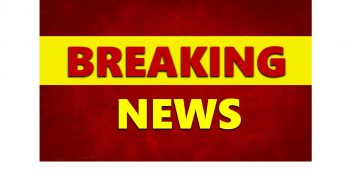 BRUSSELS, SEP 22 (DNA) – Speakers of a remote seminar in Brussels called upon European Union (EU) to insist over safeguarding of human rights particularly rights of the oppressed people of Jammu and Kashmir in its strategic partnership negotiations with India. The webinar titled, “India’s Democracy: Shrinking Space for Freedom of Expression, Press Freedom and Human Rights Defenders,” was organized by Kashmir Council Europe (KC-EU) based in Brussels, the European capital this week. Speaking on the occasion, Chairman KC-EU Ali Raza Syed said that European Union (EU) should pay attention of worseRead More

Pakistan prepares policy for commercial use of unmanned aircraft 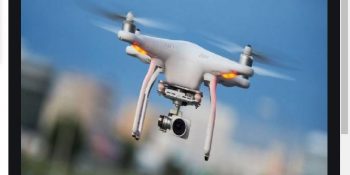 ISLAMABAD, SEP 22 (DNA) – The Civil Aviation Authority has prepared the national policy for unmanned aircraft system (UAS) for the licencing and manufacturing of drones, quadcopters, hot air balloons and others. The national policy on unmanned aircraft system (UAS) is being developed with the understanding of its increased requirements in coming years which will need a guide to the concerned authorities for measuring its safety and security in accordance with International Civil Aviation Organization (ICAO) regulations. Senior Joint Secretary of Aviation Division, Abdul Sattar Khokar, said that the comprehensive policy coversRead More 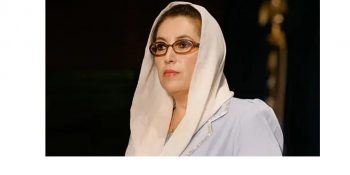 ISLAMABAD, SEP 22 (DNA) – The Lahore High Court (LHC) Rawalpindi bench on Tuesday took up appeals challenging the August 31, 2017 verdict passed by an anti-terrorism court (ATC) in the Benazir Bhutto case. A two-member bench comprising Justice Sadaqat Ali Khan and Justice Sadiq Mahmood heard the case. During the hearing, the judges expressed displeasure over authorities for failing to present a report about five accused persons who were acquitted by the ATC and directed the CPO to place on record the report on next hearing. The bench also summoned theRead More 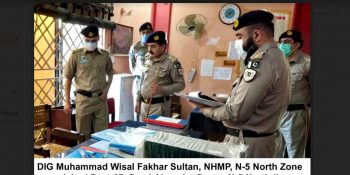 Zonal Commander North Zone Mr. DIG Wisal Fakhr Sultan visited National Highways Motorway Police Beat-07 Sarai Alamgir and inspected the offices.   During the visit he appreciated the performance of Motorway Police Helpline 130 and provided timely assistance to the officers and employees.   He also directed to immediately remove the encroachments along the GT Road and directed his staff to conduct joint operation with the district administration in this regard and find a solution on a permanent basis so that people can travel during the journey.   HeRead More 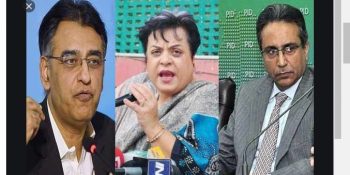 ISLAMABAD, SEP 22 (DNA) – Harsh words were exchanged between Federal Ministers Shireen Mazari, Asad Umar and SAPM Nadeem Babar during Tuesday’s Federal Cabinet meeting, chaired by Prime Minister Imran Khan. The Prime Minister forbade the ministers from making unnecessary public statements, saying that ministers should not propagate their personal opinions on any matter as they can be wrongly perceived as the government’s official stance. According to sources, Minister for Planning and Development Asad Umar raised objection over some statements made by Human Rights Minister Shireen Mazari who in reply, complained thatRead More