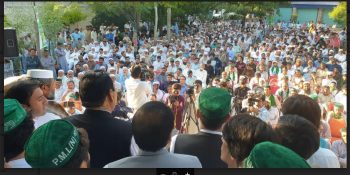 DNA SWAT, SEPT 22- Pakistan Muslim League (Nawaz) Khyber Pakhtunkhwa chapter President Ameer Muqam has said that Pakistan tehreek Insaf (PTI) had damaged the country’s economy and has failed in all fronts. He was addressing to party workers and supporters here on Tuesday at koza bandai, where bakhtawar khan, mumtaz khan, adil rasheed and many other along with thousands of supporters and workers left different political parties and join PML N. On this occasion Fazal Rahman No no, Habib Ali, Muhammad Ali shah and other local party leaders were alsoRead More 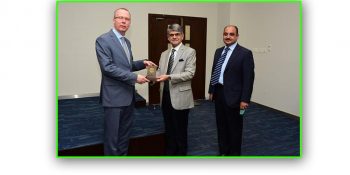 The Ambassador stressed that Russia and Pakistan are on the same page about respecting the sovereignty of states in this multipolar word, and were against any steps taken in the guise of humanitarian pretexts Shujat Hamza ISLAMABAD, SEPT 22 (DNA) – Centre for Aerospace and Security Studies arranged a discussion session with the Russian Ambassador on the topic of “Pakistan-Russia Relations: Prospects for the Future.” Danila V. Ganich, Ambassador of Russian Federation during the discussion highlighted that Pakistan is a valued and significant partner for Russia, given its role inRead More 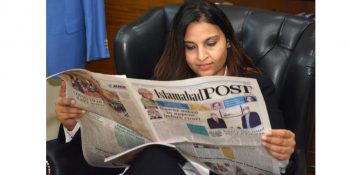 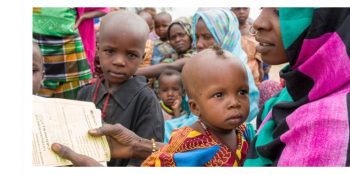 So far in 2020, the COVID-19 pandemic has claimed thousands of lives across Africa. The continent’s polio teams – the extensive network of healthcare workers, laboratory experts, data managers and community volunteers – were some of the first on the ground to support the response and help contain national outbreaks. This is not the first time the polio programme has quickly pivoted to respond to a major or emerging public health event. Since the 1990s, the polio programme has brought the largest influx of public health expertise and funding acrossRead More 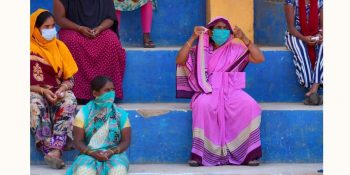 NEW DELHI – India has failed to contain the spread of the COVID outbreak. The outbreak’s implications are going to be huge for the country with the economy bearing the brunt of the pandemic’s fallout. As of now, COVID-19 cases in India have crossed 5 million and there is no evidence to suggest whether the surge has reached its peak yet. India has the second-highest number of COVID-19 cases globally, after the US. A report has warned that India’s approach has been ineffective in dealing with the crisis, meaning theRead More

Mahira Khan has found a new fan in Hrithik Roshan 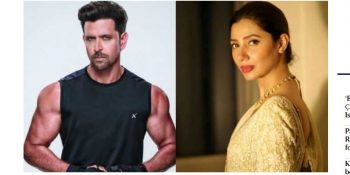 Actor Mahira Khan is adored by everyone. The starlet has many followers not just in Pakistan but across the border too. Bollywood star Hrithik Roshan it seems is also enamoured by her. The Bang Bang star recently followed her on Instagram. She already has 6.6 million people followers. Khan made her Bollywood debut in the movie Raees alongside Shah Rukh Khan in 2017. Her work was appreciated by all but she couldn’t work in more Bollywood movies as the Indian government placed a ban on moviemakers from casting Pakistani actors following the tensions caused between the neighbouring countriesRead More