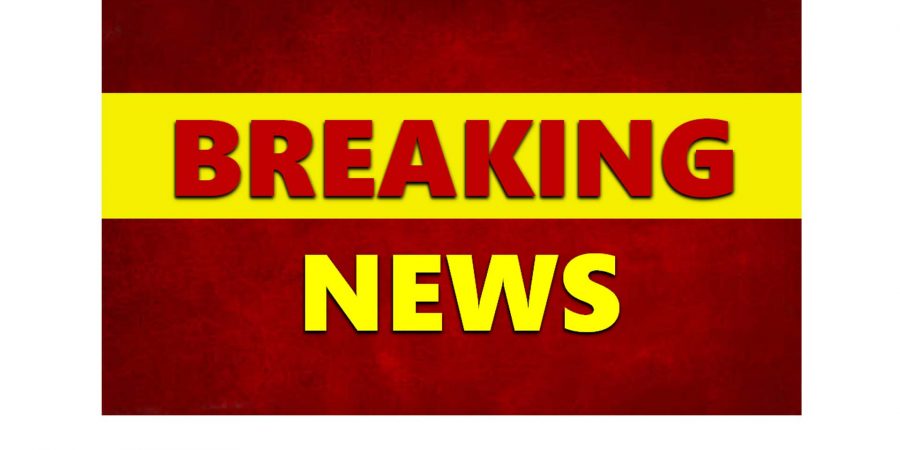 BRUSSELS, SEP 22 (DNA) – Speakers of a remote seminar in Brussels called upon European Union (EU) to insist over safeguarding of human rights particularly rights of the oppressed people of Jammu and Kashmir in its strategic partnership negotiations with India.

The webinar titled, “India’s Democracy: Shrinking Space for Freedom of Expression, Press Freedom and Human Rights Defenders,” was organized by Kashmir Council Europe (KC-EU) based in Brussels, the European capital this week.

Speaking on the occasion, Chairman KC-EU Ali Raza Syed said that European Union (EU) should pay attention of worse situation of human rights in occupied Kashmir and as well as different parts of India where minorities and lower castes are being oppressed by the extremists backed by the state.

As the topic of his speech was “EU-India Relations (FTA) and the human rights dimensions,”  Ali Raza Syed reiterated that EU’s authorities have already decided to strengthen the EU-India Strategic Partnership based on shared principles and values of democracy, freedom, rule of law, and respect for human rights, aiming at delivering concrete benefits for the people in the EU and India. He added, the leaders of the European Union should not ignore the facts that India continually harms human rights in its occupied Jammu and Kashmir.

He further said, the rapporteurs of the UN observed continued deterioration of human rights conditions in Jammu and Kashmir (J&K) following severe restrictions imposed after 5 August 2019, in particular illegal detentions, violations to the prohibition of torture and ill-treatment and sacked the citizen rights of the people of the occupied territory.

Chair of KC-EU also drew attention towards Indian attempt for demographic changes in the Jammu and Kashmir as saying the situation is getting even worse as up to 25,000 non-Kashmiri people have been granted domicile certificates in Indian occupied Kashmir since May 18 this year which is raising fears of the beginning of demographic changes of the disputed region.

This certificate, a sort of citizenship right, entitles a person to residency and government jobs in the region, which till last year was reserved only for the local Kashmiri population.

Another speaker of the online seminar Khaoula Siddiqi, Co-founder of SILK based in Canada said,   around 38000 additional troops from brought into the territory of Jammu and Kashmir to enforce military lockdown in august last year, which in addition to the 800000 that had already existed there and now Jammu and Kashmir is one of the most densely militarized region throughout the world.

Kashmiris were cut off the internet and telephone services and public prayer was prohibited. 100 of the main political people were placed under preventive detention including almost all of the elected legislators of J & K, not to mention the lawyers journalists teachers who fight for human rights and freedom of expression.

In addition there were thousands of young children who were also detained and held in various jails in India and even detention places of some of them are still unknown. Industries have suffered large economical blows, hundreds of thousands of people have lost their jobs, schools and universities have been greatly affected,   health care has been restricted even during these COVID time and the media has been shut down.

Farzana Yaqoob, Former Minister For Social Welfare & Women  development, Azad Jammu and Kashmir talking on topic of her speech, “Conflict And Gender Empowerment,” It’s been over 70 years that the situation in Kashmir went from bad to worse, and from worse to the bad.

The life of the women is even worse because not only they have to go through the agony of sexual violence but they also have to suffer the loneliness and the constant fear that their children, their brothers, their husbands once they leave house that they will not come back. Every women live in tears of fear that they might never see their love ones back alive, and this is extremely painful situations to live in.

Ewout Klei, Historian & Editor of De Kanttekening magazine from Holland, who was also among the speakers quoting a media report said, freedom of the press in J&K is  under serious threats from security forces as saying the report of an international media institute urged the Indian government to end restrictions and harassment of journalists.

He also quoted a statement of the Press Club of India and said that “the Cyber Police appears to be super-active” in the Kashmir region, “parsing every word written and then summoning journalists to the police station”.

Journalists in Kashmir have been summoned and questioned by the police, the filing of first information reports (FIRs) against them for their journalistic work appears to be the latest trend or tool to target the media in Kashmir”. Besides legal harassment and the monitoring of content of news reports and social media, journalists have also been subjected to physical attacks like beatings since August last year.

Ms Iffy Bukhari, the Student in International Relations and Politics at  University of Sheffield (UK) talking on “The Rise Of Nationalism and The Kashmir Independence,” said, Hindu nationalism has been collectively referred to as the expression of social and political thought, based on the native spiritual and cultural traditions of India.

The native thought streams became highly relevant in Indian history when they helped form a distinctive identity in relation to the Indian polity and provided a basis for questioning colonialism. They inspired the independence movements against the British Raj based on armed struggle, coercive politics, and non-violent protests. They also influenced social reform movements and economic thinking in India.

After the landslide victory, critics wondered whether Modi would double down on the Hindu nationalism and illiberalism that characterized his first term in office, or rein it in. In the months since then, the answer has become clearly the former. In August, Modi revoked Kashmir’s semiautonomous status and imposed a media and internet blackout on the state.

Speakers of the seminar also condemned recent extra judicial killings of Kashmiri youth and called upon the international community to stop crimes against the humanity in the occupied Kashmir and play its role for a peaceful and just resolution of Kashmir issue. =DNA

« Pakistan prepares policy for commercial use of unmanned aircraft (Previous News)
(Next News) Deteriorating health was just an excuse for Nawaz to flee the country: Shibli »