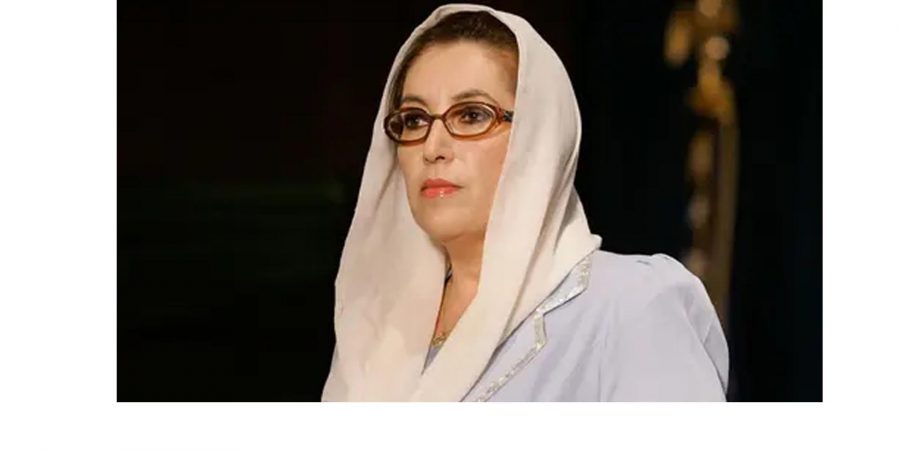 During the hearing, the judges expressed displeasure over authorities for failing to present a report about five accused persons who were acquitted by the ATC and directed the CPO to place on record the report on next hearing. The bench also summoned the five accused and adjourned the hearing until Oct 19.

PPP Co-chairman Asif Ali Zardari had filed three appeals against the ATC verdict and requested the court to announce a punishment for retired Gen Pervez Musharraf in accordance with the law. One of the appeals was against the court’s decision to declare him an absconder.

In a second appeal, the court was requested to change the sentence given to police officers involved in the case. Saud Aziz, who was Rawalpindi police chief when Bhutto was assassinated in 2007, and Khurram Shahzad, a former Superintendent of Police at Rawal Town, were each awarded 17 years in prison.

The third appeal pleaded with the court to award death sentence to the five accused who were acquitted by the ATC. The five suspects — Rafaqat Hussain, Husnain Gul, Sher Zaman, Aitzaz Shah and Abdul Rashid — were cleared of all charges in the murder trial. =DNA