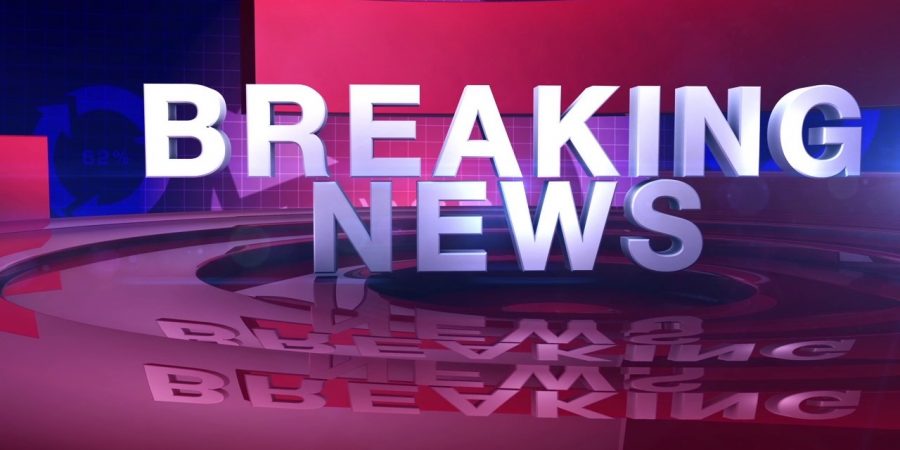 RISALPUR (DNA) – The 141st passing out parade of the Pakistan Air Force (PAF) cadets was on Thursday held at the Asghar Khan Academy in Risalpur.Commander of the Turkish Air Force Hasan Küçükakyüz was the guest of honour and inspected the parade. Pakistan Air Chief Marshal Mujahid Anwar Khan was present alongside him.Hasan Küçükakyüz was given salute and national anthems of Pakistan and Turkey were played. Current and former air force officers, parents of the cadets and other guests in large numbers attended the passing out parade.