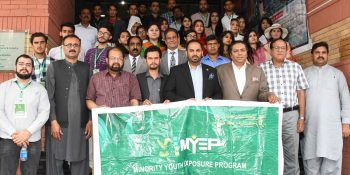 ISLAMABAD, APR 11 (DNA) – A large delegation of minority youth of KP led by Auqaf, Hajj, Religious & Minority Affairs Department, Government of Khyber Pakhtunkhwa visited Islamabad Chamber of Commerce and Industry for an interaction with the local business community. Male and female students from Intermediate to M.Phil. level of various faiths including Christian, Hindu, Sikh, Bhai Community and Kalash Community were in the delegation. Speaking at the occasion, the representative of Auqaf, Hajj, Religious & Minority Affairs Department of KP said that KP Government has taken an initiative “Minority YouthRead More 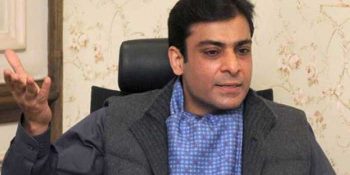 LAHORE, April 11 (DNA): The National Accountability Bureau (NAB) on Thursday summoned Pakistan Muslim League-Nawaz (PML-N) leader, Hamza Shehbaz tomorrow (April 12), in a case pertaining to assets beyond known sources of income. The NAB also issued a notice to Hamza Shehbaz, who is also opposition leader in the Punjab Assembly, on his residence in city’s Model Town. Sources said the PML-N leader would be grilled on transactions into bank account from different suspicious accounts. Sources informed that NAB had acquired ‘important evidence’ from Financial Monitoring Unit (FMU) in the caseRead More 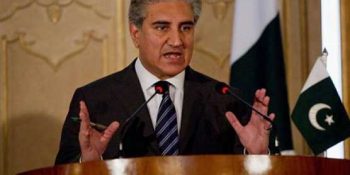 ISLAMABAD, APR 11 (DNA) – Prime Minister Imran Khan’s statement in which he reportedly said he saw a better chance of peace talks with India if Prime Minister Narendra Modi’s party wins the general elections was taken out of context. This was stated by Foreign Minister Shah Mahmood Qureshi during a meeting of Senate Standing Committee on Foreign Affairs in Islamabad on Thursday. He was responding to questions put to him by members of the panel. “I am familiar with Prime Minister Imran Khan’s standpoint about Modi,” he said, adding the premier’sRead More 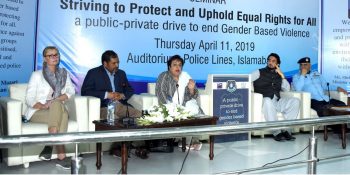 ISLAMABAD, APR 11 (DNA) – Human Rights Minister Dr Shireen Mazari has said that mind set of the society needs to be changed along with law enforcement and judiciary sensitization towards gender based violence. She said we are committed to ensure the equal environment for all and ending gender based violence. She said besides effective implementation of the existing laws, new legislation is on cards to protect the rights of every citizen especially women and children from domestic violence. She said prevailing human rights situation in Pakistan is farRead More 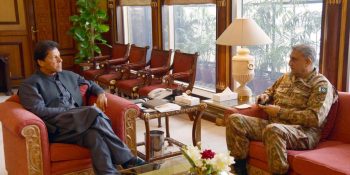 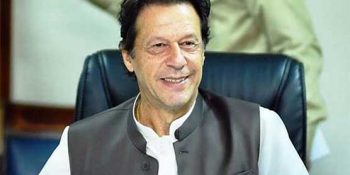 ISLAMABAD, APR 11 (DNA) -: Prime Minister Imran Khan has said that the Government accords top priority to the China-Pakistan Economic Corridor (CPEC) Project.   He said that the project will not only help in translating all weather Pak-China relations into mutually beneficial economic equation but will also open new vistas of opportunities for the entire region.   The Prime Minister was meeting with representatives of 15 leading Chinese companies working on various CPEC and other projects in Pakistan.   The Chinese delegation included representatives from Power China, ThreeRead More