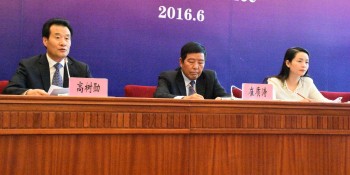 Ansar Mahmood Bahtti in Kunming KUNMING, CHINA (DNA) –Mr.  Gao Shuxun, Secretary of Party Leadership Group of People’s Government of Yunnan Province and Chairman of the Executive Committee of the 4th China-South Asia Expo has said over 89 countries are taking part in the 24th China Kunming import and export commodities fair this year. He gave these details while briefing the international media persons attending the fair. Three journalists from Pakistan are also part of the international media group covering this mega event. He further said, co-hosted by the MinistryRead More

DNA Pakistan and Tajikistan on Nov 12, 2015 inked accords in diverse fields including a Treaty on extradition, an Agreement on energy cooperation and a Memorandum of Understanding on establishment of Joint Business Council. Prime Minister Muhammad Nawaz Sharif and Tajik President Emomali Rahmon witnessed the signing of documents and also signed a Joint Statement, at a ceremony held here at the PM House.The Extradition Treaty between Pakistan and Tajikistan was signed by PM’s Advisor on Foreign Affairs Sartaj Aziz and Tajik Minister for Internal Affairs Ramazon Rahimzoda. The AgreementRead More 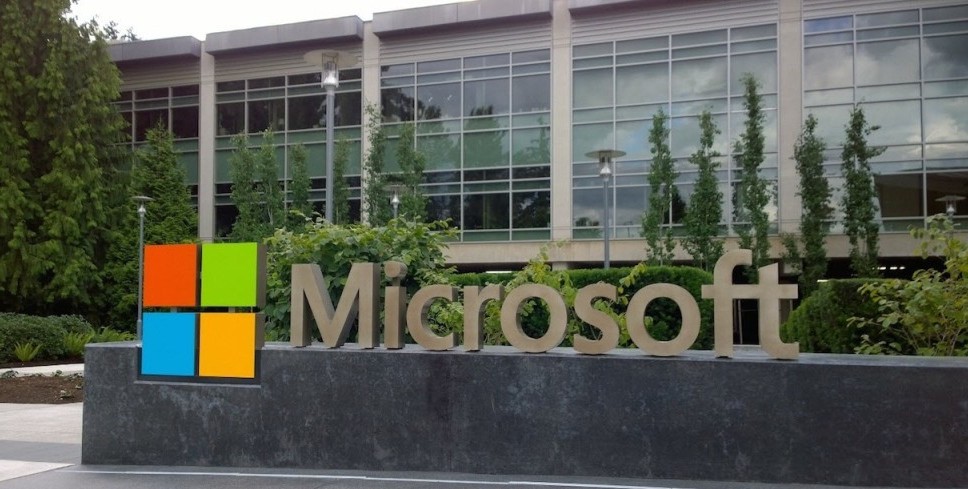 WASHINGTON: The hack, which reportedly occurred several years ago, targeted international leaders of China’s Tibetan and Uighur minorities. However, Microsoft decided not to tell the victims, allowing the hackers to continue their campaign, former employees told media. The first warning of the breach reportedly came in May 2011, when cyber security firm Trend Micro announced it had found an email sent to someone in Taiwan that contained a miniature computer programme. The programme took advantage of a previously undetected flaw in Microsoft’s own web pages to secretly forward copies ofRead More

A teacher in China executed for sexually abusing 26 girls

BEIJING: China’s top court has executed a primary school teacher found guilty of raping or sexually abusing 26 girls. Li Jishun had raped 21 of his victims and sexually abused the other five in classrooms, dormitories, and the forest surrounding the village near Wushan town. He had committed these crimes between 2011 and 2012 while teaching at a village school in Gansu province. He preyed on pupils aged 4 to 11 who were “young and timid”, according to a statement by the Supreme People’s Court. It said there have been moreRead More 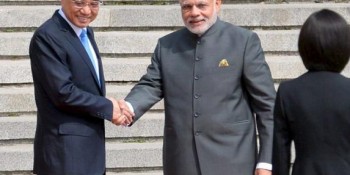 BEIJING: India and China have signed 24 agreements worth over 10 billion dollars in Beijing this morning after Indian Prime Minister Narendra Modi held talks with Chinese premier Li Keqiang. Business is the main focus of PM Modi’s three-day visit to China. He will meet Indian and Chinese CEOs and address businessmen in Shanghai on Saturday.