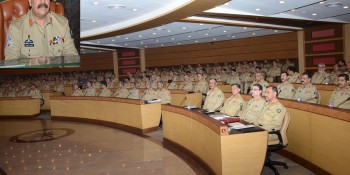 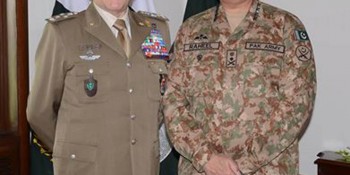 Analysis: Modi’s Lahore visit: much ado about nothing 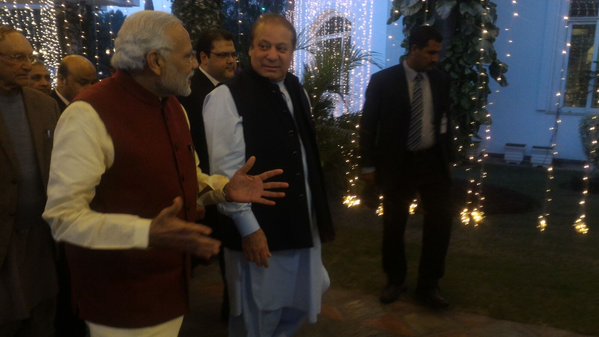 Analysis: Ansar Mahmood Bhatti LAHORE: Indian premier Narendra Modi landed at Lahore’s Allama Iqbal International Airport on Dec 25 on a “surprise” visit, where Prime Minister Nawaz Sharif and Punjab Chief Minister Shahbaz Sharif were present to receive him.This is the first time an Indian premier has visited Pakistan in more than a decade. Television footage showed Modi exit his jet and embrace PM Nawaz, after which the two heads flew in a helicopter to Nawaz Sharif’s private residence in Raiwind. The Modi visit is likely to provide the Indian primeRead More 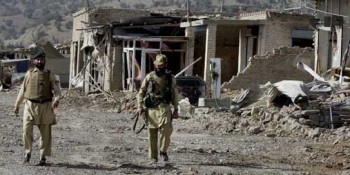 KOHAT, 10 MAY, (DNA) – The military has destroyed all the command and control centres of the banned Tehreek-i-Taliban Pakistan (TTP) in Darra Adamkhel and adjoining Orakzai Agency. A senior army officer told media that the law and order situation had gradually improved during the last few years and it was much better these days. He said that there was negligible threat to the public and military now. The normalcy in Kohat could be gauged from the fact that the army organised a public mela (fair) inside the cantonment.