NAROWAL, 10 MAY, (DNA) – Dead bodies of two girls has been recovered from Arood Afghana in Narowal, police said on Sunday. On getting the information, security personnel arrived at the scene and termed the incident as an attempt of suicide. According to relatives, the deceased girls, Saba and Tanzila were students of M.A and were close friends. Police sources reported that a note was written on their hands to bury them in same graveyard. 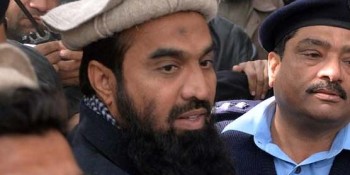 NEW DELHI, 10 MAY, (DNA) – US Ambassador to India Richard Verma has termed the release of alleged Mumbai attack mastermind Zakiur Rehman Lakhvi from Adiala jail a mistake by Pakistan. “The release of Lakhvi is a mistake,” Verma said during an interview with a foreign TV Channel on Saturday. “We have shared our concern about this issue. We have raised it with the Pakistani government and we have been very clear that the perpetrators of those in the attacks of Mumbai have to be brought to justice,” the USRead More

Motivational interviewing can help smokers to quit the habit 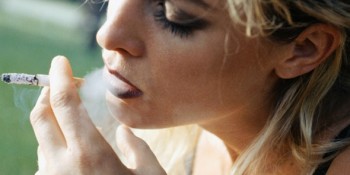 WASHINGTON, 10 MAY, (DNA) – A team of researchers has demonstrated that motivational interviewing can make smokers see tobacco as something disagreeable, thus helping them to quit the habit. Motivational interviewing is a psychological technique of direct intervention that seeks to produce changes in patient behaviour. The researchers, from the universities of Granada in Spain and San Buenaventura in Bogota, Colombia, evaluated the effects upon them of a 20-minute motivational interview. This intervention expresses empathy, and generates discrepancies between current behaviour and future targets. It also increases self-efficiency and avoidsRead More

India can be the World’s next big trading bloc 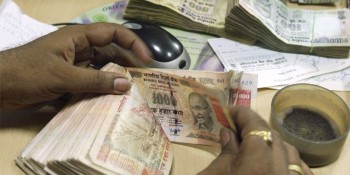 NEW DELHI, 10 MAY, (DNA) – A new Common Market is being formed. It has a bigger economy than the whole of sub-Saharan Africa, more states than the European Union has members, and twice the population of North America. It’s called India. For more than six decades since independence, India’s 29 states have operated almost as separate countries. They set their own taxes, charged import duties on goods from neighbouring states, had their own politics, culture and even languages. Prime Minister Narendra Modi is trying to change that, using hisRead More

Belgium-Pakistan Ties Based On Actions, Not On Rhetoric 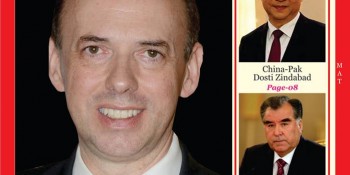 The Ambassador of Belgium Peter Claes talked to Centreline and DNA on a variety of issues including bilateral relations; GSP plus status; defence cooperation etc. The Belgian ambassador minced no words in tackling even some of the tricky questions and gave his candid and unequivocal answers. Here is the full text of his interview. Ansar Mahmood Bhatti Let us begin with Belgium, Pakistan bilateral relations, if you could give us a brief history and a latest status? Belgium was one of the first countries in the world to recognize Pakistan’sRead More 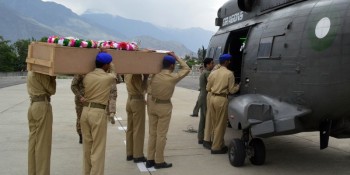