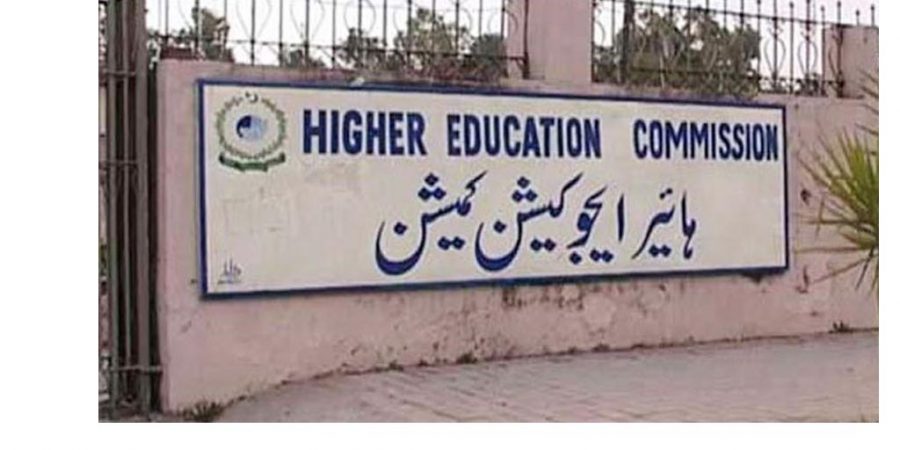 ISLAMABAD, JUN 3 (DNA) – University students from across the country gathered outside the office of the Higher Education Commission in Islamabad on Wednesday demanding their full semester fee be waived.

They also wanted varsities to stop their online classes and promote students to the next semester without any examinations.

With placards in their hands, the students shouted slogans and blocked the capital’s Service Road for traffic.

These students have not just been protesting on roads but have also voiced their concerns on Twitter and other social media platforms. They say that the pandemic has affected them severely.

In a thread on Twitter, Aswad Shiraz, a student at Iqra University, called out varsities for charging full semester fees during the coronavirus pandemic, declaring it “immoral” and “unfair”.

“It is not just a piece of cake for everyone to bear the financial burden of their academics as some [students] do part-time jobs and give home tuition to pay off their expenses,” he said.

Shiraz stated that due to the pandemic, they could no longer work, leading to difficulty in paying fees.

The online classes that the varsities conduct only include daily lectures and recordings for which students use their own resources such as WiFi and mobile internet.

The student explained that their university fee covers all the student services and facilities such as clubs and societies and campus facilities which have not been utilised since educational institutions were closed.

Owing to this, we demand that the universities reduce their fees by 50%, Shiraz said.

Following Shiraz’s tweets, several other students from all provinces expressed their concerns and have requested the HEC to consider their demands.

Schools, universities and colleges were closed down by the government in late February as a precautionary measure against the novel coronavirus spread. Following this, educational institutions resorted to online classes.=DNA

« Strict lockdown if SOPs not followed: Shibli (Previous News)
(Next News) Export of textile products from Uzbekistan to Europe in the new economic conditions »