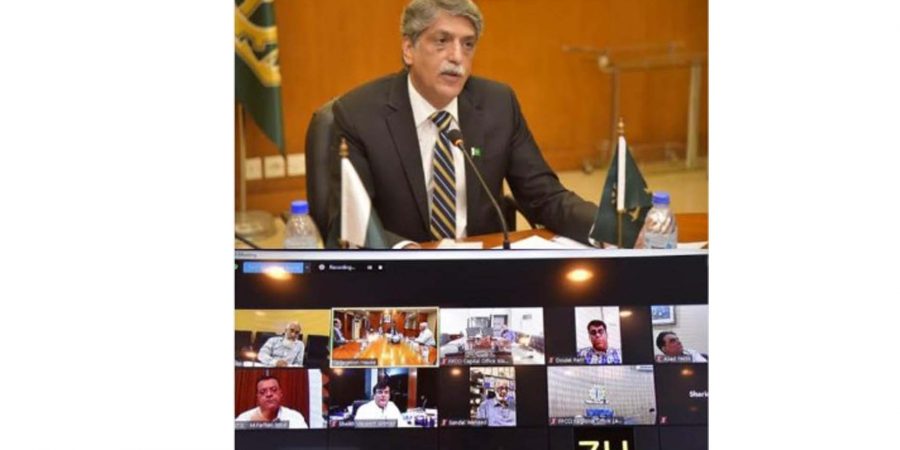 KARACHI, JUL 24 – Pakistan must have same level of market access with UK after BREXIT which Pakistan is enjoying with EU, this was stated by Sheikh Sultan Rehman Vice President of the Federation of Pakistan Chamber of Commerce and Industry (FPCCI) in a webinar on “Impact of BREXIT on Trade and Economy of Pakistan” organized by FPCCI Head Office Karachi, Regional Office Lahore and Capital Office Islamabad via Zoom Video Conference.

While welcoming the participants, Sheikh Sultan Rehman Vice President FPCCI stated that there was a historical referendum in UK in 2016 wherein the people of UK voted against remaining in EU which created a wave of shock and caused loss of US$ 2 trillion in a day. He added that UK plays a key role in economic and social development of Pakistan. At present, the balance of trade between Pakistan and UK is in favor of Pakistan. Pakistan’s exports to UK stood at US$ 1.7 billion and Pakistan is mainly exporting textiles cotton fabrics, knitwear, readymade garments, bed wear and rice to UK. He stated that currently the trade between Pakistan and UK is going on under EU GSP Plus scheme which will end for UK from January 01, 2021. He also urged Pakistani Government to sign Bilateral Investment Treaty with UK.

In his remarks, TDAP GSP Plus Advisor Kamal Shahryar stated that the negotiation between Pakistan and UK is continuing for getting the similar facility which Pakistan is enjoying under EU GSP Plus. He stated that UK has not shared conditionalities of new trade agreement but in principle agreed for similar level of facilities. He added that after BREXIT the border trade with EU will not take place for moving goods in EU member countries. UK has started revision of its MFN tariff for all countries which will also benefit Pakistan.

Ms. Aaisha Makhdum Joint Secretary Ministry of Commerce informed about their negotiations regarding post BREXIT arrangements with Trade Department of UK and stated that the demand of UK about adoption of  conventions are same which Pakistan is already ratified in EU GSP plus.

Mr. Zakaria Usman, Former President FPCCI emphasized to finalize the agreement with UK as Pakistani exporters have made huge investment in textile sector in accordance to EU GSP plus requirements which should not be affected with BREXIT.

Mr. Asim Yousuf, Vice President Pakistan UK Chamber of Commerce and Industry added that there are huge opportunities for Pakistan’s export in agriculture, textile and food items to UK. In this context, there is a need of early formulation of Pakistan’s trade delegation to UK for getting new orders from UK. Moreover, Pakistani community in UK also plays a crucial role in Pak-UK Trade and at present, 80% of our trade with UK is conducted by Pakistani companies.

Sheikh Muhammad Tariq, Chairman Pakistan UK Business Council of FPCCI informed about the registration of his company for filing of custom declaration service from January 2021. After completion of BREXIT transition period, additional more than 250 millions custom declaration will be filed and processed. He also urged Pakistan to comply with standards and SPS measures as UK is importing 1.2 million ton of meat. He also underlined the need of developing Pakistani business center in UK as UK is establishing business hub wherein all the countries are establishing their offices.

Mr. Shariq Vohra underscored the need of research for enhancing exports to potentials market as our Pakistan export is stagnant for 10 years.

Ms Qaisra Sheikh Coordination Women Enterpreneurs emphasized on the development of mechanism for transformation of informal trade into formal trade as most of the women are exporting to UK informally. She also suggested to expand the list of product mix for enhancement of exports.

The participants also stated that SBP should sign agreement with central bank of England for trading in property of UK on collateral basis as like India has signed. This agreement will also facilitate transfer of remittances from UK to Pakistan. Moreover UK should also follow REX system after BREXIT which is convenient to Pakistani exporters. 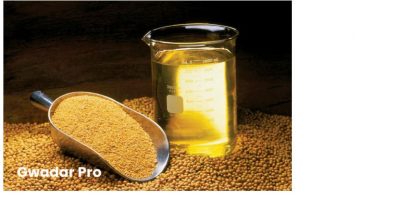 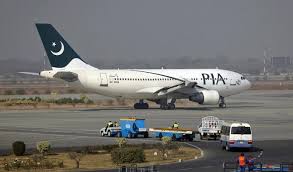 KARACHI : More than 27,000 Pakistanis, working in Saudi Arabia have reached back the KingdomRead More