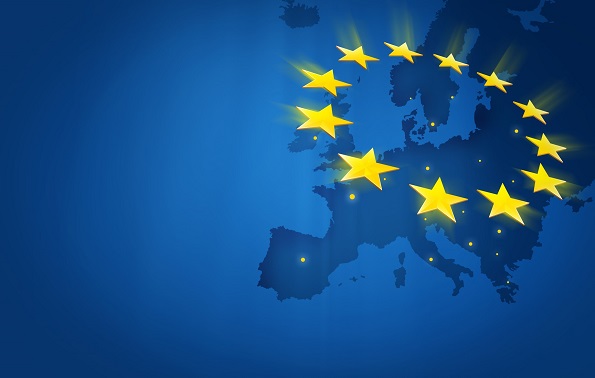 LONDON: Several European airlines announced on Tuesday that they are suspending flights over Belarus after Minsk forced a Ryanair jet to land to arrest a dissident journalist.European Union leaders had urged airlines to avoid Belarus’ airspace as they imposed sanctions against the government of longtime leader Alexander Lukashenko.

EU Council President Charles Michel shared an image on Twitter showing air traffic cleared over Belarus, with the caption “Europe in action.” Western leaders accused Belarusian authorities of hijacking the passenger plane during its flight on Sunday, while Minsk claimed it was trying to secure the jet after receiving a bomb threat. Air France said in a statement it had “taken note” of the conclusions of Monday’s EU summit and had suspended flights over Belarus “until further notice.”

Singapore Airlines is also rerouting flights “that are bound for Europe to avoid the Belarusian airspace” and will continue to “closely monitor the situation,” AFP news agency quoted a spokesperson as saying. Exiled Belarusian opposition leader Sviatlana Tsikhanouskaya on Tuesday called on Western leaders to ramp up pressure on the Belarus government.

“The situation with the hijacking of the plane cannot be considered separately from other repressions and flagrant violations of human rights in Belarus,” Tsikhanouskaya said.

In a call with US National Security Advisor Jake Sullivan, Tsikhanouskaya “called on the United States to isolate the regime and pressure it through sanctions,” she said on Twitter.