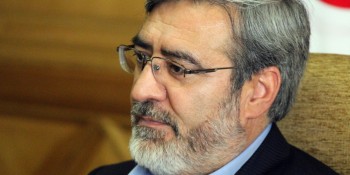 TEHRAN:  Experts from Iran and Pakistan are set to hold a series of sessions to discuss how the two neighbors can coordinate efforts in the fight against terrorism and narcotics smuggling, Iran’s interior minister announced. In the planned security and economic meetings, Iranian and Pakistani experts will explore practical measures to counter terrorism and smuggling, Abdolreza Rahmani Fazli said Monday at a joint press conference with Pakistan’s Minister of States and Frontier Regions (SAFRON) Abdul Quadir Baloch, in Tehran. Rahmani Fazli also unveiled programs to deal with the security challengesRead More 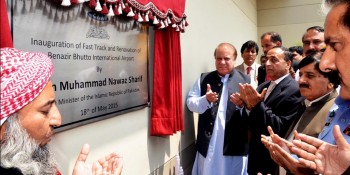 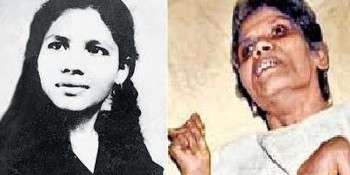 MUMBAI: A Mumbai nurse who was in a coma for 42 years after being sexually assaulted while working in a hospital has died, authorities have said. Aruna Shanbaug suffered severe brain damage and was in a vegetative state after she was raped and strangled with a metal chain by a hospital worker in 1973. The man, a ward attendant, left her to die in the hospital’s basement, where she was found 11 hours later. She was 25-years-old at the time. Shanbaug was diagnosed with pneumonia last week and had beenRead More 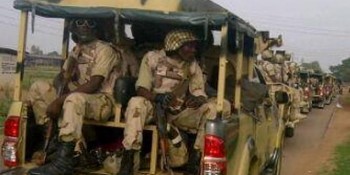 ABUJA: Nigeria’s army says it has cleared 10 more camps used by Boko Haram in the north-east of the country. There was a fierce battle around Dure camp, which statement as one of the most “prominent” hideouts for the militants. Boko Haram has not yet commented on the army statement and there has been no independent confirmation. The army has recaptured most of the vast area the militants had seized but the Islamists remain active. Thousands have been killed, mostly in north-eastern Nigeria, in attacks carried out by Boko Haram sinceRead More

JOHANNESBURG: Former Grand Slam tennis star Bob Hewitt has been jailed for six years by a South African court for raping underage girls. Hewitt was found guilty at his trial in Johannesburg in March of two counts of rape and one of sexual assault. Speaking at the sentencing hearing, his wife begged the court to show mercy to her 75-year-old husband. The attacks took place in the 1980s and 1990s when the Australian-born player was working as a coach in South Africa. =DNA =========== 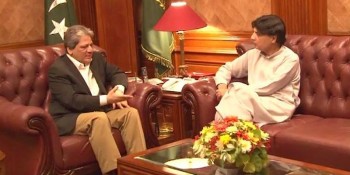 KARACHI: Federal Interior Minister Chaudhry Nisar Ali Khan chaired a high-level meeting at the Rangers Headquarters on Monday to review the overall law and order situation in the city and the rest of Sindh province. The interior minister was briefed about the progress in the investigation of the Safoora incident and other high-profile target killings in the city. Nisar appreciated the Rangers’ role in curbing target killings and said that terrorists involved in recent activities will be brought to justice as the investigations are based on concrete leads, a RangersRead More