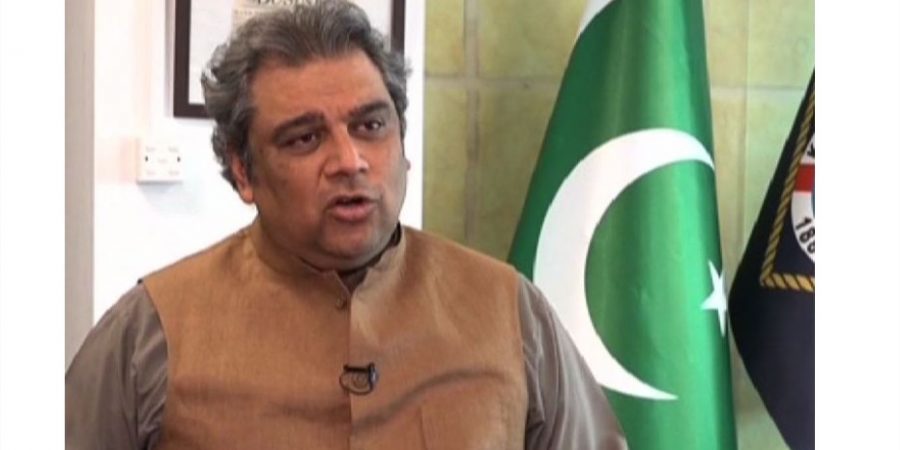 Maritime Affairs Minister Ali Zaidi announced on Sunday that he would approach the Supreme Court on a joint investigation team report on Lyari gangster Uzair Baloch.

It is hoped that the court would review evidence and serve justice, Zaidi said in his statement.

Without naming anyone, he said a drug-selling Sindh minister was trying to divert attention from the issue. The federal minister said the powerful political group that used Baloch was roaming free.

“The name of this group is also mentioned in the JIT report,” he said. “It is feared that these powerful political criminals may get Uzair killed in police custody.”

Earlier this week, Zaidi had claimed that the JIT report on Baloch had been tampered with by the Pakistan Peoples Party-led government in Sindh.

Zaidi had said the report on the Lyari gangster was missing key points. “Six people, including Faryal Talpur, Abdul Qadir Patel, and Sharjeel Memon, were named in the original report, the one that I have a copy of,” he had said.

The PPP has denied Zaidi’s allegations. The two sides have since been trading barbs both inside and outside the parliament.