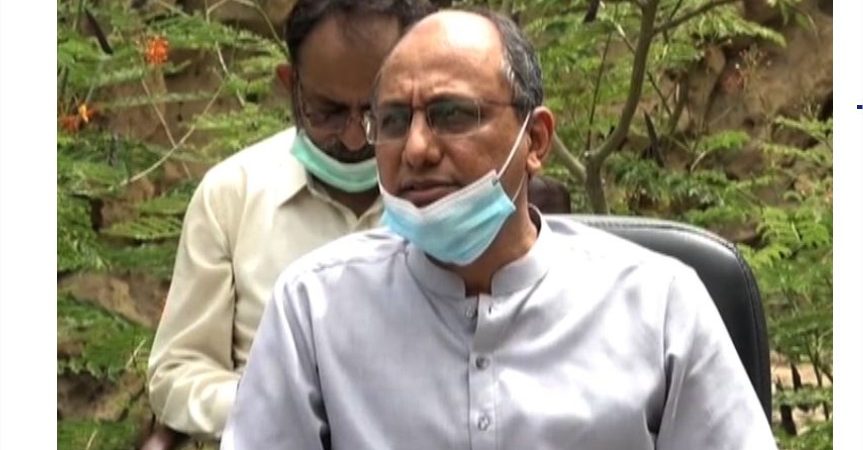 Ghani said this while addressing a joint press conference along with Nasir Shah in Karachi. He criticised Zaidi for his statements regarding the Uzair Baloch JIT report and then release of an “explosive” video relating to Asif Ali Zardari.

The Sindh minister claimed that the Pakistan Tehreek-e-Insaf had been in contact with the outlawed Peoples Aman Committee before it came into power.

Alvi, Zaidi and Ismail had formed a committee to convince Aman Committee members to join the PTI, he claimed.

Aman Committee members kept participating in the PTI sit-in at the Sea View beach in Karachi, according to Ghani. The two sides held meetings.

The Sindh minister said PTI members have no idea what they are saying, neither do they admit their mistakes.