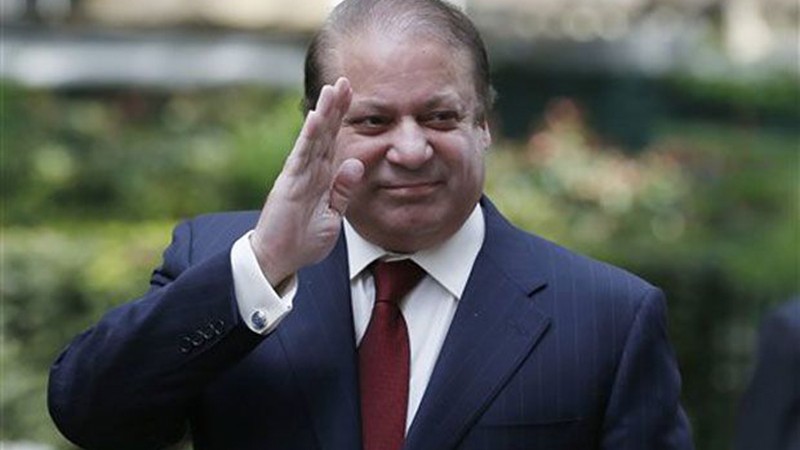 ISLAMABAD, July 03 (DNA): Prime Minister Muhammad Nawaz Sharif has conveyed his condolences to the families of the Chinese engineers who lost their lives during expansion work at Tarbela Dam today.

The Prime Minister directed the concerned to make quick arrangements for sending the bodies of the deceased engineers to their home country and ensure well being and safety of the remaining Chinese engineers at the project.

Lauding the services of Chinese engineers and experts in different completed and ongoing infrastructure and energy projects across the country, the Prime Minister said that the government and people of Pakistan are immensely thankful to the people and government of the Peoples Republic of China for contributing in the development and prosperity of Pakistan. DNA 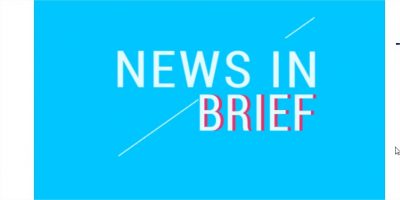