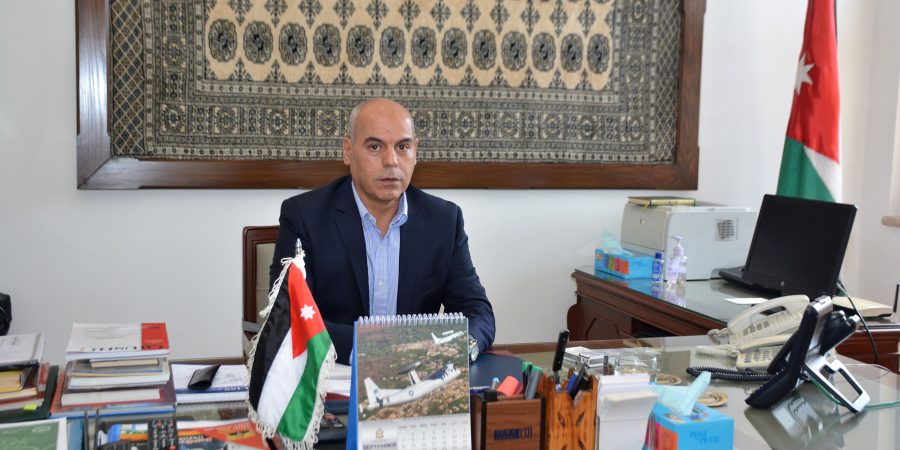 Both countries have also been cooperating with each other on the issues of International Terrorism, the peaceful resolution of the Palestinian-Israeli conflict according to International legitimacy and the Two State solution,: Ambassador Ibrahim Almadani

ISLAMABAD: Ibrahim Almadani, Ambassador of Jordan has said both Jordan and Pakistan enjoy brotherly relations within the Islamic sphere based on solid foundation of mutual respect.

He added, continuous political consultation and constant meetings between the leadership of the two states have also held focusing on coordinating political views and efforts, bilaterally and multilaterally, in respect of major regional and international developments and issues.

The Ambassador of Jordan expressed these views in an interview with Daily Islamabad POST, CENTRELINE magazine and DNA News Agency.

Ambassador Almadani further said both countries have also been cooperating with each other on the issues of International Terrorism, the peaceful resolution of the Palestinian-Israeli conflict according to International legitimacy and the Two State solution, and the adoption of political and peaceful solutions to regional crisis including the Syrian crisis. 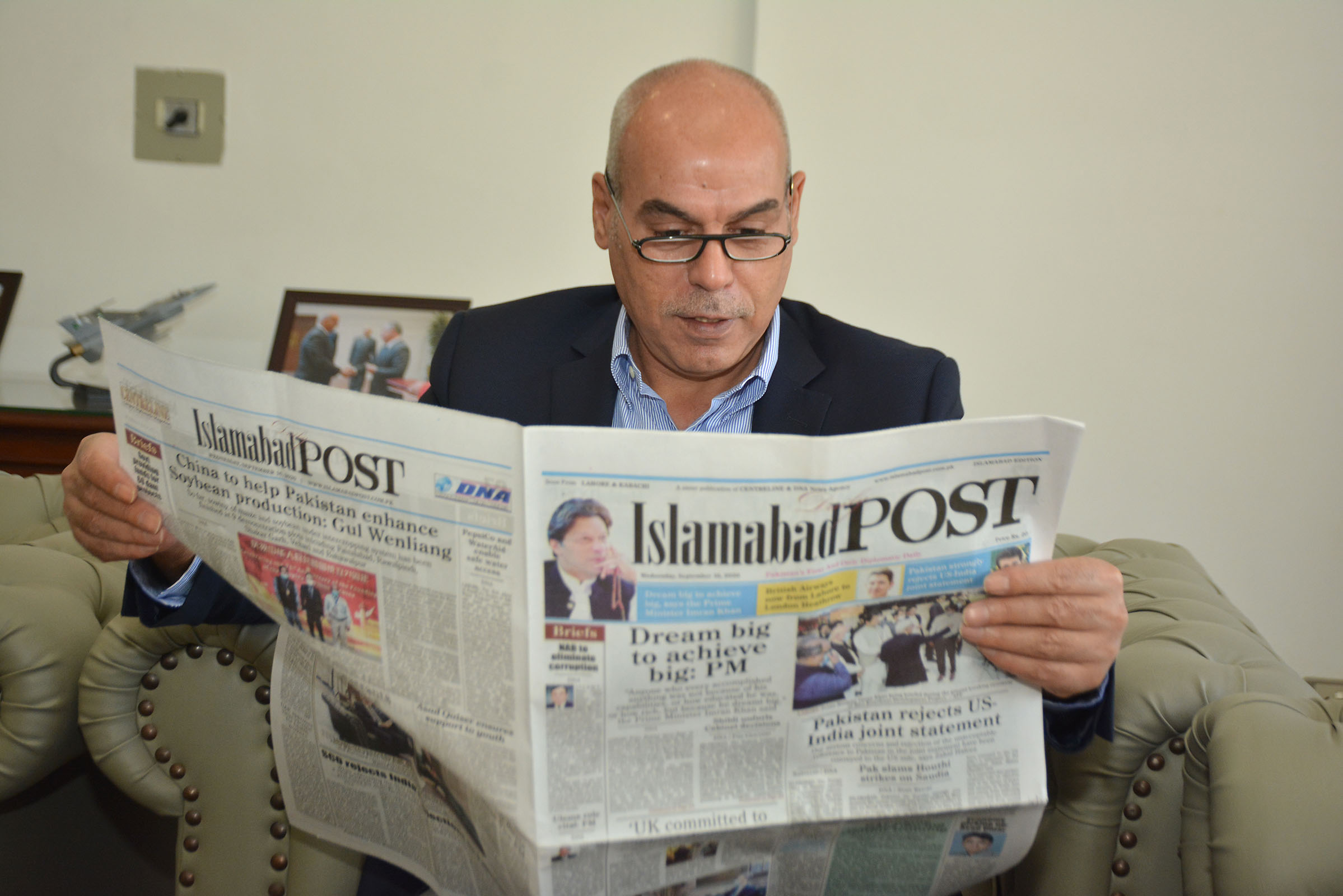 He said this close cooperation demonstrates the important roles played by the two countries to support efforts to achieve peace and stability. Besides, the two governments work to upgrade and develop their bilateral relations in the parliamentary, economic and commercial fields and develop these relations to reach the desired level of cooperation.

While talking about the history of bilateral diplomatic relations the ambassador said, diplomatic relations began after Pakistan’s independence in 1947, where Jordan was the fifth country in the world to recognize the Islamic Republic of Pakistan. Primarily Jordan Embassy was opened in Karachi and then moved to Islamabad after becoming the capital of the country. 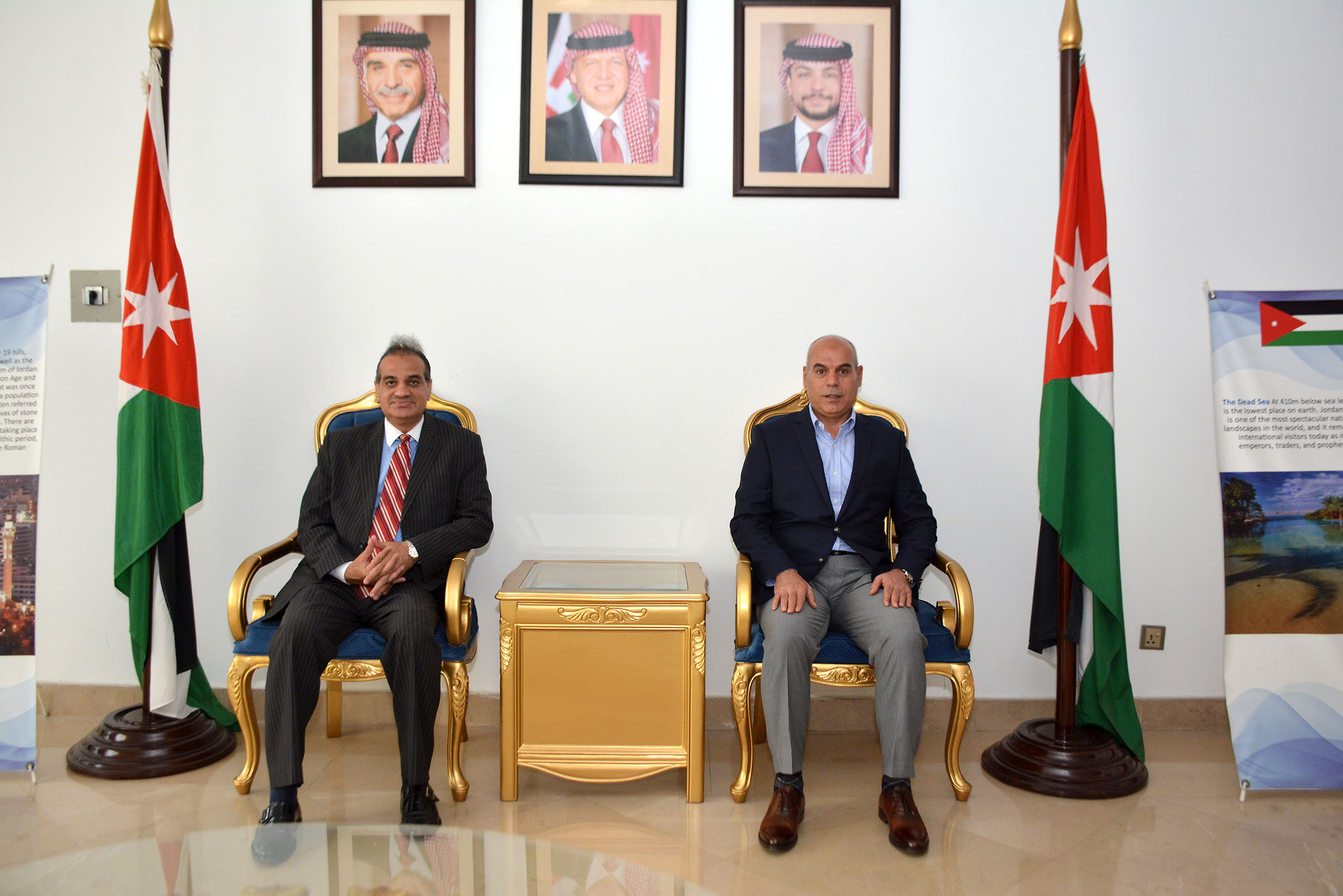 He said Diplomatic Representation is on the level “Resident Ambassador”.

The ambassador said he presented his credentials as Ambassador Extraordinary and Plenipotentiary of the Hashemite Kingdom of Jordan on 26 November 2018.

When asked to tell some details of political cooperation Ambassador Almadani said bilateral political relations are considered deep and solid. HM King Abdullah II on his recent visit to Islamabad in February 2018 praised the deep and strong relations between the two countries, HM also affirmed Jordan’s keenness to strengthen its relations with Pakistan.

‘It is worth mentioning that the Jordanian and Pakistani leaderships are in constant contact and exchange of views on regional and international issues, especially with regards to the Middle East issues. Both leaderships express their satisfaction with the development of bilateral relations in various fields’.

Likewise, reconstitution of Pakistan-Jordan Parliamentary Friendship Group in the National Assembly was done on 7/3/2019 under MNA Ms. Shagufta Jumani, as its Convener.

Besides, reconstitution of Pakistan-Jordan Parliamentary Friendship Group in the Senate of Pakistan on 8/3/2020 under Senator Sussui Palijo, as its Convener.

While sharing details about military cooperation the ambassador said two sides regularly participate in the reciprocal sessions, exercises and intensive training courses, where memorandum of understanding for cooperation between King Abdullah II Design and Development Bureau (KADDB) and the Ministry of Defense Production of Pakistan was signed on (14/2/2012).

To yet another question about economic cooperation he said Joint Jordanian-Pakistani Ministerial Committee was established in 1975, and a trade cooperation agreement was signed in 2000 to enhance trade and economic relations, but does not include any preferential treatment between the two sides.

The ninth meeting of the Joint Jordanian-Pakistani Committee was held in Amman during the period (29-30 April 2015), and four agreements were signed in trade cooperation, investment, specifications and standards and the recognition of maritime certificates between the two countries.

Detailed interview shall be published in CENTRELINE magazine. 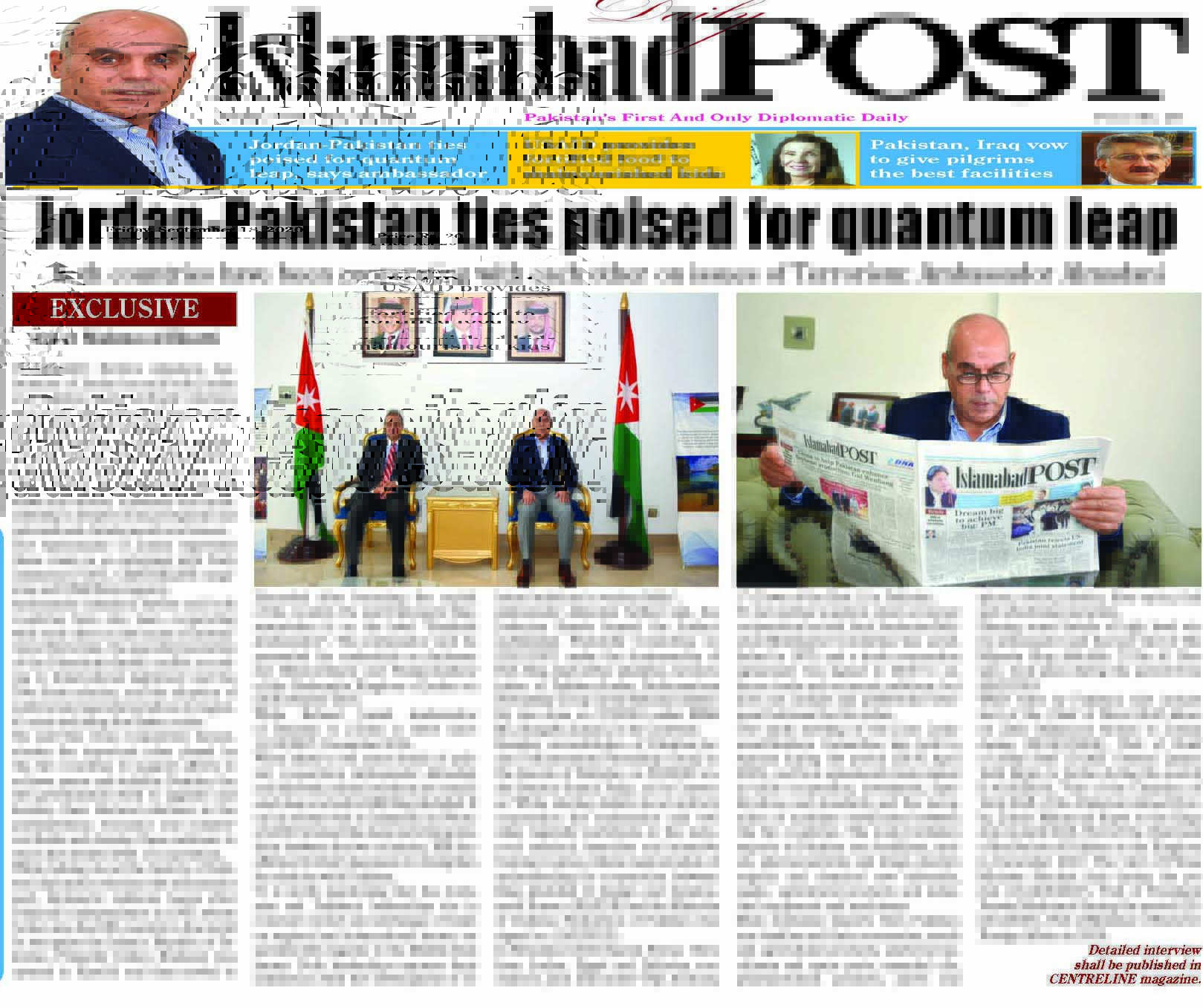 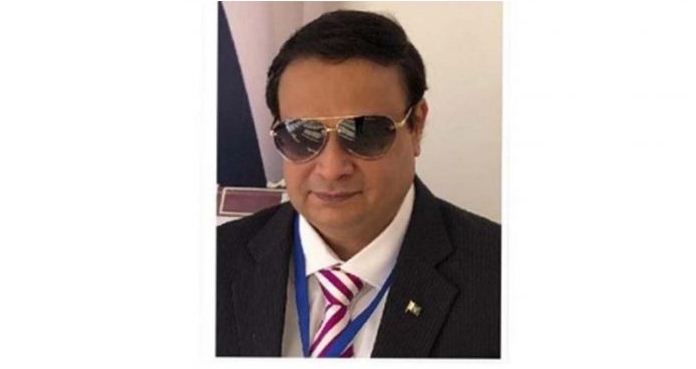 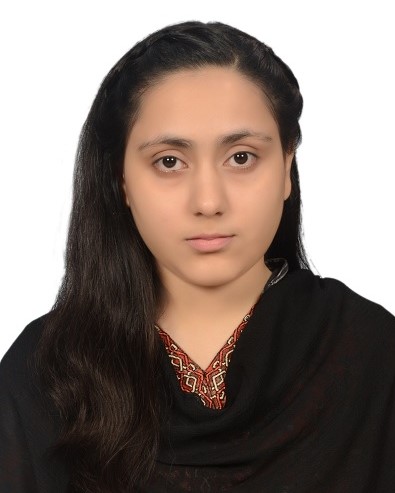 Pak-Russia relations will change the region

In view of the Iran-China agreement, the growing proximity between Beijing and Moscow, and theRead More