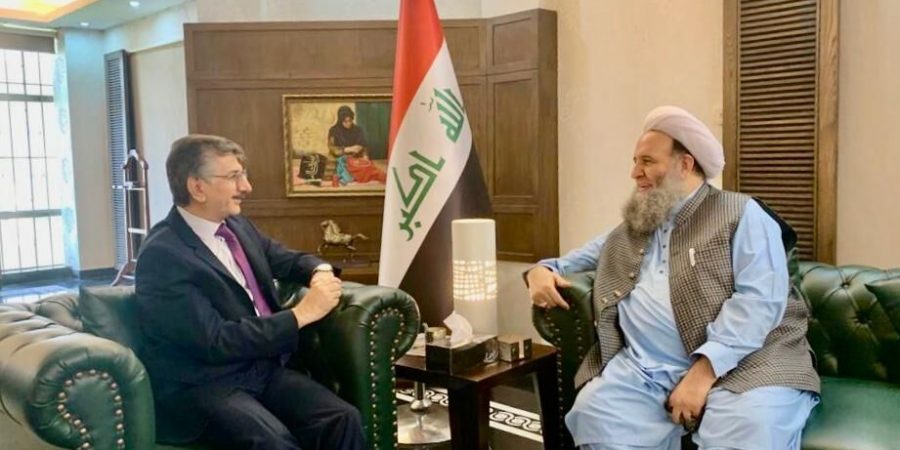 ISLAMABAD (DNA): The  Ambassador of Iraq Hamid Abbas Lafta met with minister of Religious Affairs Pir Noor-ul-Haq Qadri on Thursday at Iraqi Embassy to review ways to send pilgrims to Iraq for Arbaeen.

“The government of Baghdad will announce a comprehensive policy in the coming days about the travel of Pakistani pilgrims to Iraq to mark the 40th day of martyrdom of Imam Hossein (AS),” the statement said.

The two sides discussed the facilities for Pakistani citizens to travel to Iraq and other necessary measures.

The Iraqi ambassador also briefed the Pakistani Minister on the pilgrimage policy and safety measures. The future policy of the Iraqi government regarding the pilgrimage of Arbaeen will be in accordance with the health protocols and the healthcare of the pilgrims.

Pakistan’s Minister of Religious Affairs called for effective measures to protect the health of Pakistanis at Iraqi airports, especially in Baghdad and Najaf Ashraf.

Pir Noor-ul-Haq Qadri added that the Pakistani government is also finalizing a new pilgrimage policy to facilitate the pilgrimage of its citizens.

Every year, more than 120,000 Pakistanis travel to the two countries by land to visit the holy sites in Iran and the holy shrines in Iraq.

Sistan and Baluchestan Province is the only way for Pakistan to connect to Central Asia and Europe, as well as to Iraq.

Despite the Corona epidemic, the great Arbaeen procession without the presence of foreign pilgrims, including the pilgrims of the Islamic Republic of Iran, has started in southern Iraq a few days ago. 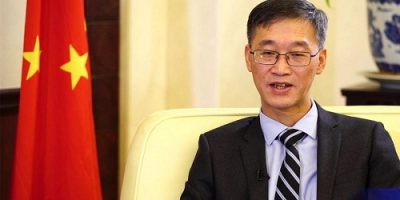 BEIJING,Jan.21 : Yao Jing, Former Chinese Ambassador to Pakistan, was appointed as the director of theRead More 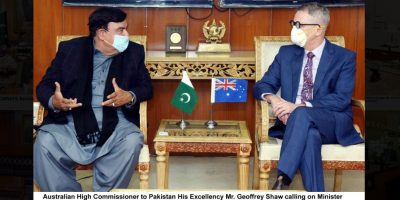