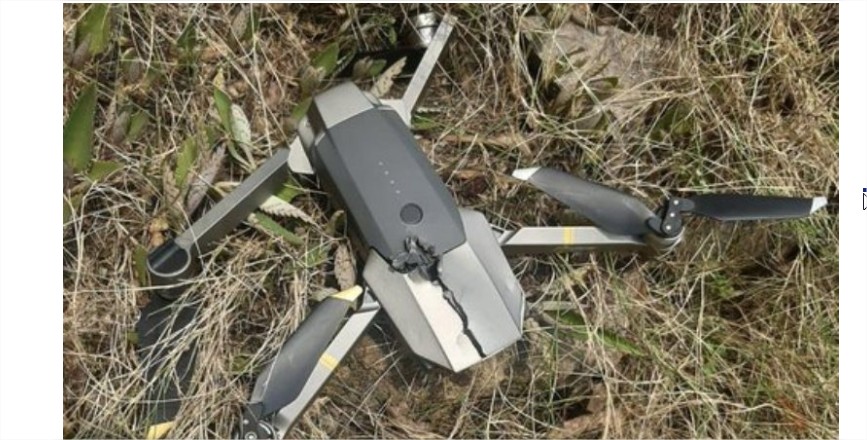 The Pakistan Army said Sunday that its troops have shot down an Indian “spying” quadcopter in Hot Spring Sector along the Line of Control.

In a statement, the ISPR said that the quadcopter had intruded 850 meters on Pakistan’s side of the Line of Control.

Such attempts by the Indian security forces are not new. “This is the ninth Indian quadcopter shot down by the Pakistan Army this year,” the army’s media wing said.