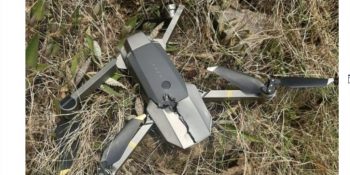 The Pakistan Army said Sunday that its troops have shot down an Indian “spying” quadcopter in Hot Spring Sector along the Line of Control. In a statement, the ISPR said that the quadcopter had intruded 850 meters on Pakistan’s side of the Line of Control. Such attempts by the Indian security forces are not new. “This is the ninth Indian quadcopter shot down by the Pakistan Army this year,” the army’s media wing said. The heavily-militarised de-facto border separates Azad Kashmir from India-held Kashmir.

Our conscience doesn’t allow us to pass Budget 2020-21: opposition 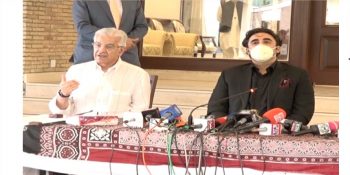 The opposition parties have decided to call an All Parties Conference to formulate a “joint strategy” against the annual budget presented by the PTI government, the leaders of the opposition said Sunday. “Today, the whole country has become united against the government because of this budget,” Bilawal Bhutto Zardari, the PPP leader, said while addressing a press conference along with other leaders of the opposition in Islamabad. “All the opposition parties have rejected the budget,” Bilawal.” The government of Prime Minister Imran Khan presented the Budget 2020-21 two weeks agoRead More 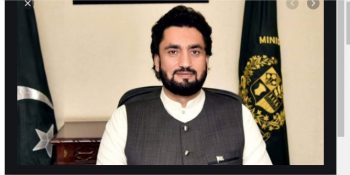 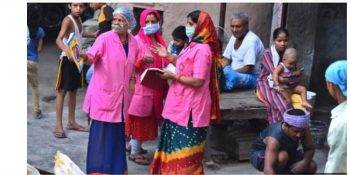 With more than 77,000 cases of Covid-19, India’s capital, Delhi has become the country’s biggest hotspot. The city administration appears to have squandered the opportunity afforded by a stringent nationwide lockdown that lasted more than two months. Lax contact tracing, excessive bureaucracy, poor or no co-ordination with private health services and political wrangles have all led to a surge in numbers. Smaller Indian cities appear to have done a far better job than the capital, the seat of India’s federal government. The southern city of Bangalore has been lauded forRead More 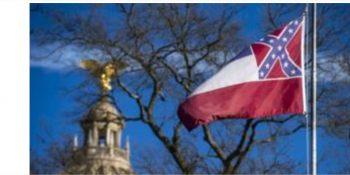 Politicians in the US state of Mississippi have taken a major step towards removing the Confederate emblem from the state flag. On Saturday, both chambers of the Republican-led state congress voted to begin the process of changing the flag. Mississippi is the last state in the US to feature the emblem on its flag. The Confederate emblem is viewed by many as a racist symbol, with recent protests over the death of George Floyd reigniting debate over its use. The flag was originally used by the slave-owning states who lostRead More 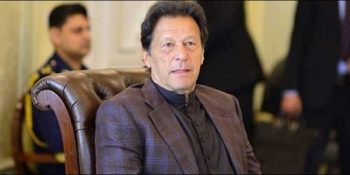 ISLAMABAD: Prime Minister Imran Khan will meet delegations of Muttahida Qaumi Movement-Pakistan (MQM-P) and Balochistan Awami Party (BAP) ahead of a reception for coalition parties on Sunday,. A delegation of MQM-P led by its Convener Khalid Maqbool Siddiqui would call upon the prime minister at the PM House. According to sources, the MQM-P would express its gratitude to the prime minister for allocating funds for Karachi, Hyderabad, and Mirpurkhas in the federal budget. They will also convey their recommendations on the Hyderabad university project, Green Line bus project, K-IV bulkRead More