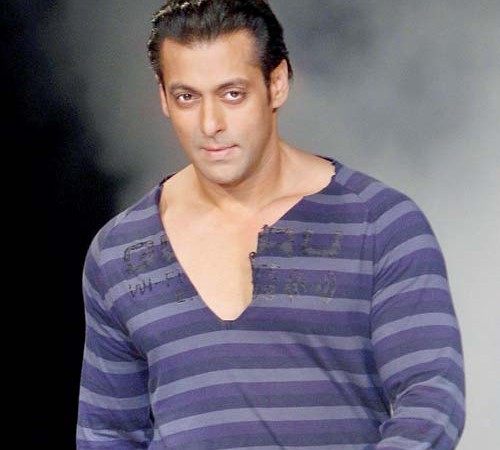 Khan was convicted in 2006 of hunting rare gazelles while he was shooting a film in the northern state of Rajasthan eight years earlier.

He was sentenced to one and five years in jail for two separate cases of shooting the animals, but the actor has filed appeals that have kept him from serving the stints.

High Court judge Nirmaljit Kaur cleared the actor in both cases, ruling that the pellets recovered from the animals were not fired from Khan’s gun.

“The honourable high court has not agreed to the prosecution evidence or its documents in both the cases. Definitely, it’s a good thing that an innocent man has received justice,” Khan’s lawyer Hastimal Saraswat told Indian media.

The 50-year-old bachelor was not in court in the northern city of Jodhpur to hear the judgement.

Indian courts are often known to take several years — and sometimes decades — to pronounce verdicts because of a lack of resources and too much paperwork.

The actor, known for playing a tough guy in Hindi films, is one of the Indian movie industry’s biggest draws and has starred in more than 100 films and television shows.

But he is no stranger to controversy and was last year cleared in another long-running case of killing a homeless man in a hit-and-run crash.

More recently, Khan sparked outrage in June by saying that his heavy training schedule for his new blockbuster movie left him feeling “like a raped woman”.