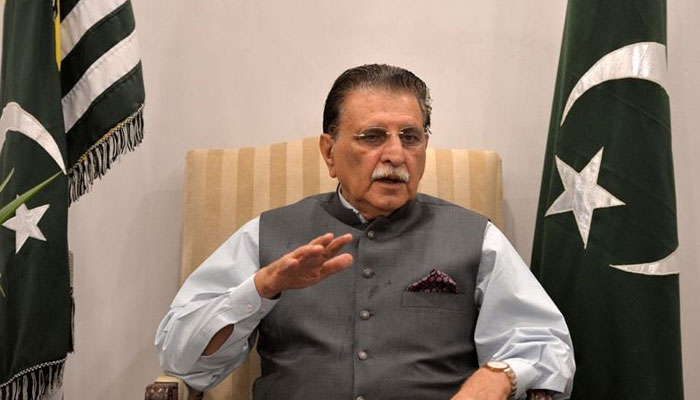 ISLAMABAD, AUG 19 (DNA) – Azad Jammu and Kashmir (AJK) Prime Minister Raja Farooq Haider has stated that the United States (US) should play its role for resolution of Kashmir dispute in accordance with the UN Security Council’s resolutions.

He was talking to the US President’s Adviser Sajid Tarar in Islamabad on Monday.

Voicing concerns over the situation in occupied Kashmir, the AJK prime minister said the occupied territory has been turned into a prison by the Indian authorities.

On August 05, the government of Indian Prime Minister Narendra Modi stripped Kashmiris of the special autonomy they had for seven decades through a rushed presidential order. An indefinite curfew, that has entered its 15th day, was imposed in occupied Kashmir and elected leaders were put under house arrest.

By repealing special Article of the constitution, people from the rest of India will now have the right to acquire property in Kashmir and settle there permanently.

Indian Home Minister Amit Shah, who is also president of the BJP, moved a bill, passed by the Indian parliament, to bifurcate the state into two union territories to be directly ruled by New Delhi. 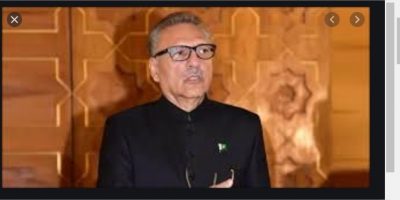 Pakistan committed to improve ties with Afghanistan in all fields: President 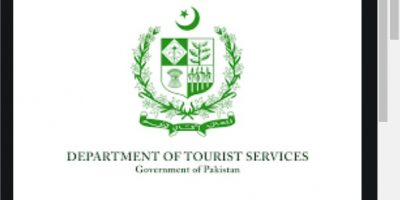 Annual fee for renewal of licences exempted in ICT, GB for FY 2020-21