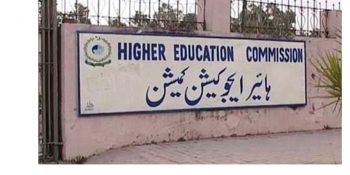 ISLAMABAD, JUN 3 (DNA) – University students from across the country gathered outside the office of the Higher Education Commission in Islamabad on Wednesday demanding their full semester fee be waived. They also wanted varsities to stop their online classes and promote students to the next semester without any examinations. With placards in their hands, the students shouted slogans and blocked the capital’s Service Road for traffic. These students have not just been protesting on roads but have also voiced their concerns on Twitter and other social media platforms. TheyRead More 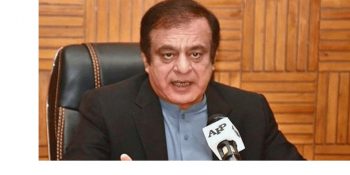 MAHNOOR ANSAR   ISLAMABAD: Information Minister Shibli Faraz has appealed to the people to strictly follow the standard operating procedures in the face of rising cases of Coronavirus otherwise the government will be compelled to again enforce the lockdown.   He was addressing a news conference along with Parliamentary Secretary for Railways Farrukh Habib in Islamabad.   The Information Minister regretted that the people did not follow the precautionary measures in the wake of easing of restrictions. He said the restrictions were eased to provide livelihood opportunties to the weakerRead More 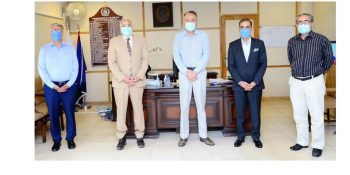 RAWALPINDI, JUNE 3 (DNA) – A delegation of Rawalpindi Chamber of Commerce and Industry (RCCI) called on Chief Commissioner Inland Revenue Zulfiqar Hussain Khan. Talking to the delegation, Chief Commissioner Zulfiqar Hussain said that FBR was introducing more facilities to the business community in tax collection and FBR acknowledged their important role in tax collection. Reforms are being introduced to increase business activity. The Alternate Dispute resolution Committee (ADRC) mechanism is being activated. He assured the delegation that all matters would be taken forward with amicably. The Chief Commissioner appreciatedRead More

US scrambles to stem anger over violent crackdown against protests 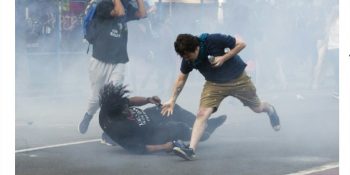 Leaders across the United States sought ways Tuesday to stem mounting unrest over police racism, from extending curfews to engaging protesters, as President Donald Trump dismissed fierce criticism for deploying force to break up a peaceful rally. Eight days after George Floyd, an unarmed African-American man, suffocated beneath the knee of a white police officer in Minneapolis, once-in-a-generation demonstrations against systemic racism and police brutality in America show few signs of slowing down, despite Trump’s threats of a military crackdown. In Floyd’s hometown of Houston, tens of thousands gathered toRead More 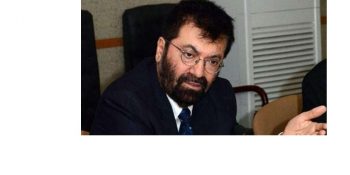 ISLAMABAD, JUNE 3 (DNA) – The COVID-19 crisis has affected many lives and disrupted all systems and institutions, including educational institutions, but the forced changes can be harnessed to bring about an increase in efficiency and quality of services at the Higher Education Commission (HEC). This was stated by Chairman HEC Tariq Banuri while addressing HEC’s all-staff meeting held online on Wednesday. HEC is committed to using the crisis in order to automate its process and systems, simplifying application procedures for universities, faculty members, and students, and moving towards greaterRead More 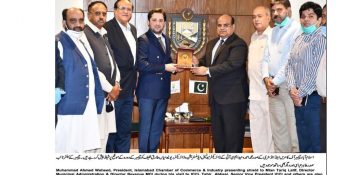 ISLAMABAD, JUN 3 (DNA) – Muhammad Ahmed Waheed, President, Islamabad Chamber of Commerce and Industry (ICCI) has said that business community is not against tax payment but MCI has increased property tax by 300% in one go, which has increased the difficulties of business class. Therefore, he urged that the current increase in property tax should be withdrawn and this tax should be gradually increased by taking the business community into confidence. He expressed these views while talking to Mian Tariq Latif, DMA/Director Revenue of MCI during his visit toRead More