Pros and cons of Opposition’s APC 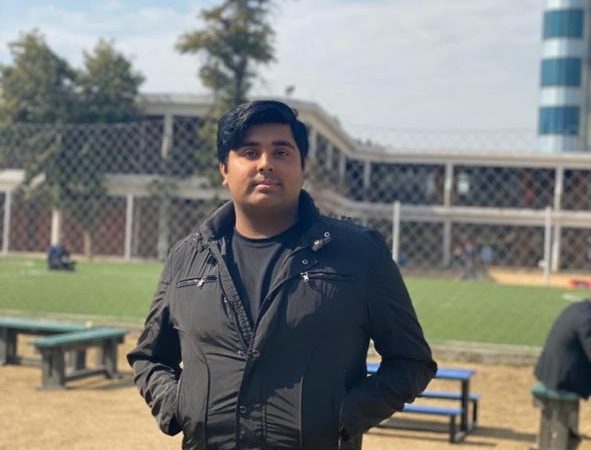 To the oppositions criticism it can quite rightly be said that they are divided and their roadmap has been unclear. Further they have not aligned their objectives and there seems to be disagreement on many fronts. This is mainly due to the difference on approaches and ideology; such as PMLN demands a midterm elections, whereas PPP seems to support the idea of in house change and at the same time JUI-F has certain demands based on their which are not acceptable by the other two major parties

Over the course of two years, a number of APC’s have been held by the opposition. However these have not had a substantial impact on the political frame apart from the fact that, these conferences only created headlines in the media. The recent APC was held on 20th September and the real question arises is whether this time it will have an impact or no?

Before discussing the impact of this APC, let’s take into account of what results came from the previous APC’S. The first of its kind was held right after the general elections of 2018, the claim back then was that the general elections were massively rigged and the joint opposition demanded a probe into the matter. To the joint oppositions credit they all seemed united and determined for reaching a conclusion, which will lead to electoral reforms to avoid rigging in the next elections.

This joint opposition’s determination and unity started to fade away as soon as the individual parties were faced with their own issues arising such as the NAB investigations. The second time the APC took place, it resulted in the a long march led by the JUI-F Leader Fazal Ur Rehman, yet again the it did not leave an impact as the opposition got divided, PMLN had completely avoided being part of the long March, whereas PPP was a part of it but did not actively participate, hence leaving the impression the JUI-F chief was all alone. Lastly the opposition last seemed united and active when they got together in order to change the Chairman Senate, however that resulted in humiliation for the joint opposition as motion failed and Mr Sanjrani was able to save his post.

To the oppositions criticism it can quite rightly be said that they are divided and their roadmap has been unclear. Further they have not aligned their objectives and there seems to be disagreement on many fronts. This is mainly due to the difference on approaches and ideology; such as PML-N demands a midterm elections, whereas PPP seems to support the idea of in house change and at the same time JUI-F has certain demands based on their which are not acceptable by the other two major parties.

Another important factor that is to be considered is that NAB investigations that the lead leaderships of PML-N and PPP are facing. Since the start of PTI’s tenure major leaders such as the ex President  Asif Zardari current opposition leader Shehbaz Sharif, ex PM Abbasi, ex Opposition Leader Khursheed Shah, Saad Rafique and many others have been arrested on various allegations, a number of them have been released on bail while some such Khursheed Shah and Hamza Shehbaz are still in custody. This has hindered the process of progression as the political parties have been facing internal crisis due to it. As none of them have been convicted as per now, nor it seems that trails will be reaching to a conclusion any time soon; these arrest can be dubbed as a pressurizing tool used by the federal government to keep the opposition divided and keep them indulged in NAB investigation. The claim of the opposition that NAB is being used to target opposition leaders, further acting as a tool to keep the opposition leaders pressurized and not move as a joint front is supported by the decision by the hounerable judges in the case of Saad Rafique.

Despite these setbacks it now looks as if opposition has finally found a strong footing, further this time opposition parties seem united. The reasons which constitute to this analysis is that, the APC held this time was from a major political party the PPP, plus the fact that the Chairman of the PPP Bilawal Bhutto was able to bring all major faces of opposition on one table. The significance of this APC is perhaps more than those before as it saw the ex President Zardari joining and to Mr Bhutto’s credit he made the ex pm Nawaz Sherif make his political comeback after one year and join the APC through the video link.

Another important factor of this APC is the timing. The PTI regime has been in power for two years, it came into power by promising change and progress in Pakistan and the masses had high hopes in PM Khan. However the PTI government has failed miserably on all fronts, the economy is at an all-time low, inflation rate is high, the currency has further devalued, unemployment rate is higher than ever, according to reports the corruption levels have increased and all necessities of life health, education, and medicines are all out of common persons reach.  Hence the public pulse of the moment suggests that people have lost faith in PTI regime and want things to improve, which has resulted in masses looking at the opposition to raise their voice and improve the current conditions.

It should also be noted that the opposition finally has a clear roadmap. In the press conference held by the joint opposition after the APC has announced Pakistan Democratic Movement (PDM) to expel the ‘selected’ government? The PDA has demanded PM Khan’s resignation and in case that does not happen a series of protests has been announced in all provinces starting from October which will ultimately lead to a Long March in January. Further PMLN focused on electoral reforms, and discussed ways to stop rigging, Mr Bhutto focused all the aspects as well as raised his voice for free and fair election in GB and general election, further raised an important point to lift the censorship the media is facing and urged the masses to support the PDM and to hold those accountable who back away. In conclusion it can be said that the opposition is finally in the right direction and if it proceeds as planned it might cause problems for the federal government, plus this APC has left an impact already, thus it can be said that this APC hosted by Bilawal Bhutto was successful one.

The writer is a student. 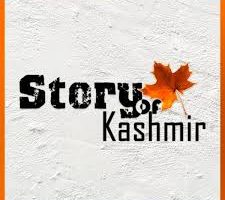 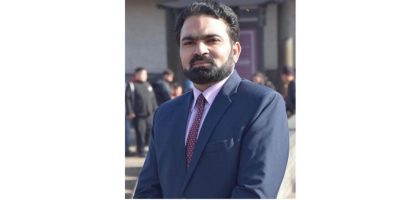