Women empowerment is need of the hour 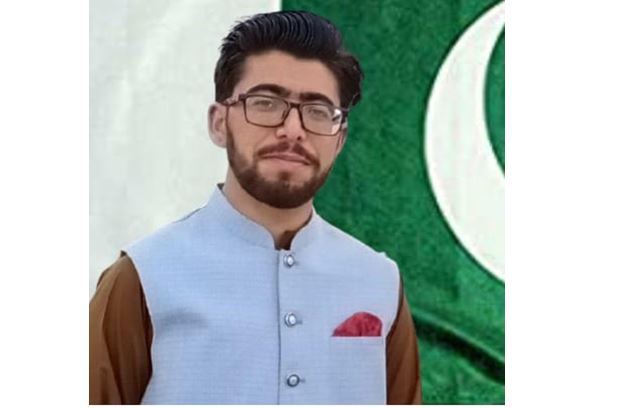 Women’s Day is being celebrated all over the world today.  The purpose of this day is to pay tribute to the women who have made great sacrifices for their rights in Europe and the West.  And finally convinced Western society that they are human beings just like men and have equal rights in the pursuit of all rights and resources.  However, within the Islamic world, the concept of celebrating International Women’s Day is different.  Islam has innately given honor and dignity to women in the form of mother, daughter, sister, and wife.  Therefore, it was not the turn of any feminist moment for them to assert their rights in the style of Western women.  From the Islamic point of view, a woman, if she is a mother, has heaven, comfort in the form of a wife, honor in the form of a sister, and mercy in the form of a daughter.  A woman is the part of the universe that completed the creation.  However, our society has so far failed to fully understand and implement this position regarding the woman of Islam.  Due to the lack of education in the patriarchal society, outdated traditions, and tribal culture, Pakistani women are still forced to live in a world of cosmopolitanism.  However, over time, that is likely to change.  And women’s personal, social, economic, and political conditions are improving, which is welcome.  The role of women in the development and prosperity of Pakistan has been key from day one.  From Fatima Jinnah to Benazir Bhutto, Asma Jahangir and SharmeenObaid Chennai to ArfaKarim and MalalaYousafzai, women have made Pakistan famous in every field.  However, the country still needs a conducive environment for women’s rights and better development resources.  Which, of course, made the video an overnight sensation?

Even today our women have many problems.  And many rights remain.  And this is possible only when we, like other nations, come to the fore for the legitimate rights of women; just as in 1908 15,000 American women were oppressed and enslaved, with long working hours and low wages, and the right to vote.  She took to the streets of New York.

The slogans of these women were Bread and roses, which were meant to improve living standards and economic security.

This echo, which rose in 1908, has not diminished since the turn of the century, but its echo has spread from the developed world to the developing world.

Pakistan also celebrates International Women’s Day on March 8 with renewed vigor and enthusiasm in which seminars, events, and rallies in favor of women are organized at the level of government, semi-government, NGOs, and civil society.  And they seem to point out women’s issues.

History has shown that in developed countries, both men and women have participated. Women have played a significant role in the development and prosperity of the United States, United Kingdom, China, Japan, and Malaysia.

But it is a pity that in an Islamic country like Pakistan where there are many laws for the protection of women.  Where NGOs are making a lot of money in the name of women.  But an ordinary woman is still struggling to convince herself.  Today’s woman is far ahead of men in education.  But in our society, she gets a job for less than men.  Where does a woman get a job?  Young girls who are educated in private schools and colleges are easily getting jobs.  Institutions where education is being offered at very high prices.  But female teachers are paid less than a day laborer.  MA / MSc girls are recruited in many private educational institutions with a salary of five to ten thousand rupees.

Where their job is permanent.  Nor are they paid regularly.  Many reputable educational institutions charge “tuition fees” for children during the holidays.  But they do not pay teachers during holidays.  Today’s woman is intimidated in many ways.

Even today, women in our beloved Pakistan are victims of domestic violence.  The rape of women is reported daily.  4 to 6 girls get burnt every day due to the explosion of a stove in the house.  Not only this, some inhumane customs such as Vani, vita Satta, Karo Kari, marriage to the Qur’an, burial in the ground, abandonment of dogs, cutting off the nose, ears, and other organs also happen.

If Pakistan is to make progress, we have to make women stand side by side with men and give them development opportunities and we have to formulate such women-friendly policies that can restore the status of women in society and their social and economic hardships can be reduced.

Every aspect of women plays a key role in society. No society is on the path of development unless women are included.

« Our survival depends on the construction of water reservoirs (Previous News)
(Next News) Launch of Strengthening of HIV, Hepatitis Services in Sindh Prisons » 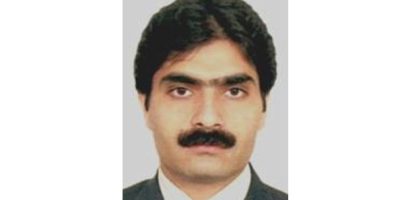 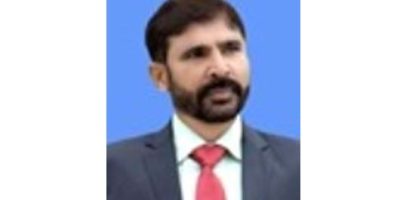