Our survival depends on the construction of water reservoirs 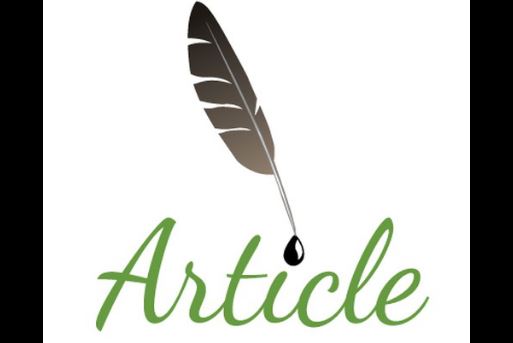 Water scarcity in Pakistan is becoming alarming. Underground water is going down every day. Residents of all major cities of Pakistan including Lahore, Quetta, Rawalpindi and Islamabad are facing severe water shortage. Quetta’s underground water has gone below a thousand feet. Residents of all major cities of Pakistan use the water brought by tanker by buying it at high prices. The water shortage is increasing day by day and the situation is getting serious but the government is not paying attention to The serious situation of water shortage can be improved only by preventing wastage of water, Construction of check dams to recharge underground water and Construction of water reservoirs. The government is taking steps to overcome water scarcity but is not paying the attention it needs.

The federal and provincial governments are taking the same steps that are being taken worldwide to prevent the water crisis, but how serious are the federal and provincial governments in implementing these measures and is this one of their priorities? Governments’ priorities have always been their next election, so every government focuses on link roads, Soling and drains. Construction of water reservoirs to prevent water crisis. Awareness raising, lining of canals and watercourses and repair of barrages are done to prevent wastage of water and this is done on an emergency basis. And this is how it works for the water crisis in Pakistan. About the projects that were started by the federal government. Irrigation System Rehabilitation Project, (Phase-I) this project approved by ECNEC on 7.01.2004, the estimated cost was Rs. 19519.000 million. 7501.359 million Funds were released till 30.06.2021.

10 Small Storage Check Dams Orange Area, Wadh District Khuzdar, 100 Dams in Districts / Districts of Baluchistan, 100 Small Dams in Dobandi Tehsil, GulistanQila Abdullah, 200 Dams in Qila Abdullah, District in Gulistan and Dobandi Tehsil, Dale Area Quetta, Khattak Banda Dam, ShakarDaraKoha District, Makh Banda Dam, Karak District, Wonder Dam, Lasbela District, Daroga Dam Project Jamshoro / Dadu, Garuk Storage Dam District Kharan, NaiGaj Dam Project Dadu Sindh, Knowling Storage Dam ۔ All these small dams are under construction. Apart from these small dams, the four provincial governments are also constructing small dams. Neither the federal government nor the provincial governments are releasing funds on time for any of the small dams projects nor are they providing the required funds. The number of PSDP projects in Baluchistan is also high and the provision of funds is a bit better here due to the struggle of Coordinator PSDP Projects Chief Engineer Bashir Khan Tareen. The situation of water crisis is eye-opening. The government should immediately pay full attention to water crisis. Provide funds to all small and large water reservoirs that are under construction to complete them on time and start work wherever it is feasible to construct water reservoirs.

« Women have bright future in Pakistan: Samina Alvi (Previous News)
(Next News) Women empowerment is need of the hour »