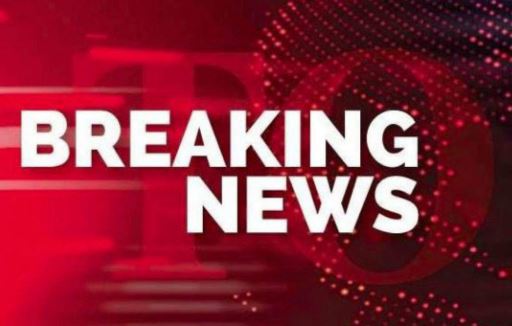 Islamabad, MAY 27 /DNA/ – “Vienna talks are vital for global energy supplies”, said the experts speaking at an international webinar hosted by the Institute of Regional Studies, Islamabad here on Tuesday. The webinar was conducted to analyse the alternatives to Russian gas in Europe and beyond as Ukraine Crisis persisted.

Mr. John Ghazvinian, Executive Director at the Middle East Centre of University of Pennsylvania, highlighted that energy prices were rising due to US and EU sanctions on Russia. He argued that while US had strategic reserves to compensate for the energy loss, the EU did not have any such leverage and banning gas imports from Russia would have consequences for the European industrial output and economic growth. He added that prevailing sanctions on Iran would eventually benefit Russia in monopolising energy markets in Europe and gain concessions in Ukraine Crisis. Mr Ghazvinian contended that more than anyone, EU had more stakes in Vienna Talks and in reviving the Iran Nuclear Deal to manage the energy crisis.

Mr. Sarmad Zia, Research Fellow at Army Institute of Military History, Rawalpindi, was of the opinion that Iran was the only alternative source of energy for Europe. He discredited the idea of importing more energy from Gulf States considering the low production due to continuous Houthis’ attacks. He asserted that Europe was keen to invest in Iranian energy infrastructure, especially the gas pipelines that could directly link the Iranian gas fields with European markets. Considering the present geopolitical environment, Mr. Zia emphasized that  Iran needed to play smart and be participative in international market in order to attract energy clients.

While concluding the session, Mr. Fraz Naqvi, Assistant Research Officer at IRS said that politics and economy must be kept aside.  While presenting the case idea of China and India, he argued that despite having tense political relations, the Sino-Indian bilateral trade surpassed $100 billion mark annually. Such model of engagement must also be replicated elsewhere. Finally, he stressed upon the idea of the strategic autonomy of the EU to find the alternative to US-led financial system.