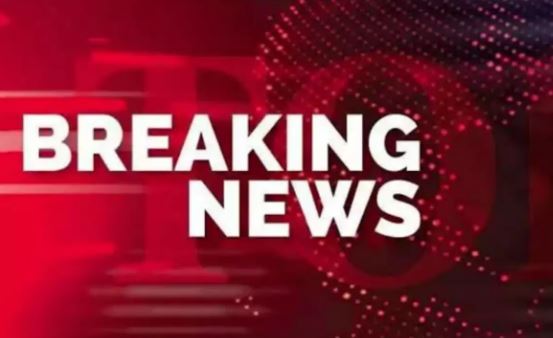 The two sides discussed the entire gamut of Pakistan-Indonesia relations as well as regional and multilateral issues of common interest. They expressed satisfaction over the momentum in bilateral cooperation in recent years and resolved to further enhance engagement in the political, economic, defence and security domains.

The two sides also agreed on a number of specific proposals for promoting bilateral trade and investment; enhancing cooperation in health, education, science and technology sectors; and strengthening of parliamentary exchanges and people-to-people contacts. It was also agreed to strengthen bilateral engagement at the multilateral forums, including at the UN, OIC, ARF, D-8 and ASEM.

The two delegations exchanged views on important regional and global developments, including emerging challenges in respective regions. The Pakistan side highlighted the deteriorating human rights situation in the Illegally Indian Occupied Jammu and Kashmir (IIOJK) and its implications for peace and security in South Asia. The two sides reaffirmed their principled position on the issue of Palestine, and support for peace and stability in Afghanistan.