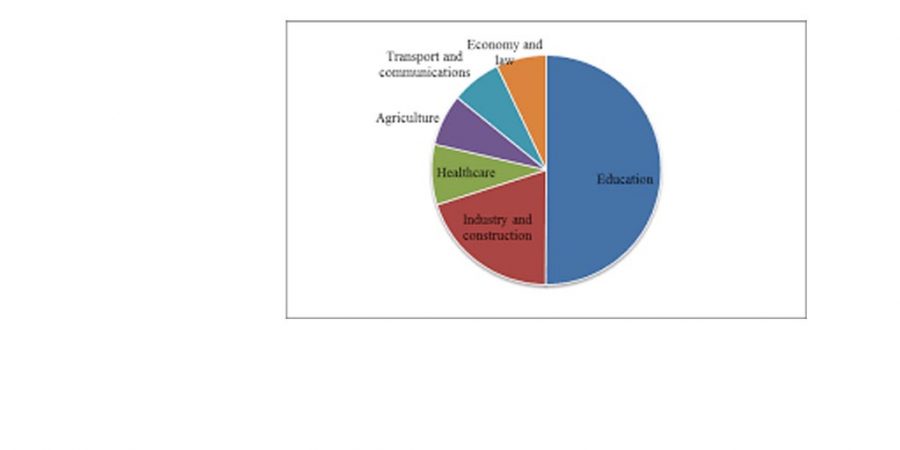 Tashkent, Uzbekistan, JUNE 3 – – The Uzbek Embassy in the Benelux countries has been actively working to inform the European public about the widespread changes taking place in the country in the Year of the Development of Science, Education and the Digital Economy.

An article published on one of the information and innovation portals of the Netherlands – INME.NL published article about this.

“The innovative technological component based on advanced knowledge has traditionally been at the forefront of Uzbek-Dutch relations,” the article says. – It is noteworthy that in the fast-growing volumes of bilateral trade, which in 2019 exceeded US$140 million, a significant part falls on high-tech and innovative projects that are now being implemented in various sectors of the Uzbek economy. In addition, 76 companies with Dutch capital operating in the Uzbek market are also contributing to the promotion of various forms of high-tech cooperation between Uzbek and Dutch entrepreneurs.”

The development of science, education, technology and innovation is impossible without the development of higher education. In this regard, cooperation between universities is considered as one of the most important elements of bilateral interaction.

“Over the past couple of years, such leading universities of the Netherlands as Wageningen University, Free University of Amsterdam, Maastricht University, Leiden University, The Hague University of Applied Sciences and several others have made their intellectual contribution to the promotion of Uzbek-Dutch educational cooperation,” says INME.NL .

Speaking about the promotion of innovations in Uzbekistan, the portal emphasizes that this area has always been and remains in the focus of attention of the President of Uzbekistan Shavkat Mirziyoyev, who in November 2017 initiated the creation of the Ministry of Innovative Development.

“As a logical continuation of this decision, the year 2018 in Uzbekistan was declared the Year of support for active entrepreneurship, innovative ideas and technologies. 76 thousand projects worth 21 trillion soums and 1 billion dollars were implemented in the country. In addition, in September 2018, Uzbekistan adopted the National Strategy for Innovative Development for 2019-2021, which, among other things, is aimed at developing human capital, as it is a key factor in ensuring the country’s competitiveness and innovative progress on the world stage. It is noteworthy that the goal of the Strategy is to ensure that Uzbekistan enters the top 50 countries of the Global Innovation Index by 2030,” the article says.

« Export of textile products from Uzbekistan to Europe in the new economic conditions (Previous News)
(Next News) What reforms await the agricultural sector of Uzbekistan in 2020? » 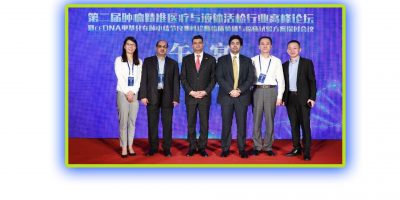 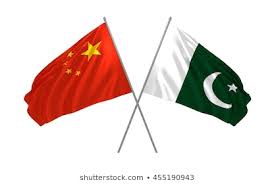