What reforms await the agricultural sector of Uzbekistan in 2020? 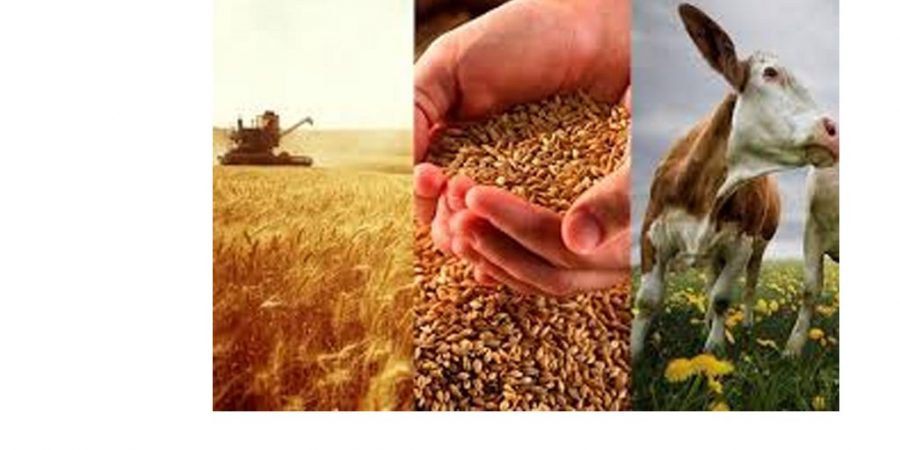 Tashkent, Uzbekistan , JUNE 3  – Creating a favorable agribusiness climate, reducing the role of the state and increasing the investment attractiveness of the agricultural industry, ensuring the rational use of natural resources and environmental protection, phased diversification of government spending to support the sphere, development of science, education, information and advisory services in agriculture, as well as the creation of a transparent system of network statistics – this is not a complete list of reforms that will be implemented in the agricultural sector of Uzbekistan in the near future.

At a parliamentary hearing in the lower house of parliament, Minister of Agriculture Jamshid Khodjaev emphasized that some work has already been done in this direction, research and reforms have been carried out.

In particular, based on the results of studies conducted by the Boston Consulting Group (BCG), scientifically substantiated, clear practical proposals and recommendations on “Development and diversification of agriculture” were developed, which reflect efficiency parameters, a roadmap and a draft government decree on implementation of the developed proposals and recommendations.

To implement the program of measures for 2020 to implement the tasks identified in the Strategy for the Development of Agriculture of the Republic of Uzbekistan for 2020–2030, funds from international financial institutions and other foreign organizations were attracted. In particular, the World Bank Board of Executive Directors approved a plan to allocate US$500 million to Uzbekistan for the implementation of the “Modernization of Agriculture” project.

The experience of countries that are among the top ten in the field of digitalization in maintaining a unified integration information platform in the agricultural sector is studied. Consistent work is being carried out to introduce digitalization in agriculture, which is so necessary for the modernization of specialized research institutes, the introduction of applied research and advanced developments for the further development of the industry.

Not only the Ministry of Agriculture, but also the Council of Ministers of the Republic of Karakalpakstan and khokimiyats of the regions are responsible for the effectiveness of the reforms carried out in the agricultural sector. In this regard, at the parliamentary hearings, deputies emphasized the importance of increasing their role in ensuring the full and timely implementation of the program of measures for 2020 to implement the tasks identified in the Strategy for the Development of Agriculture of the Republic of Uzbekistan for 2020–2030. 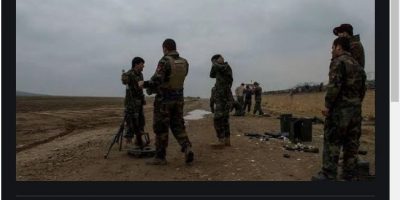 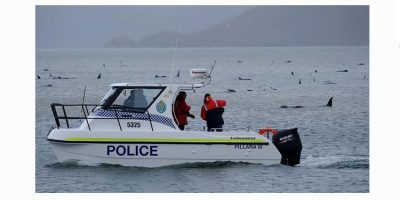 Rescuers battle to save 270 whales stranded in Australia