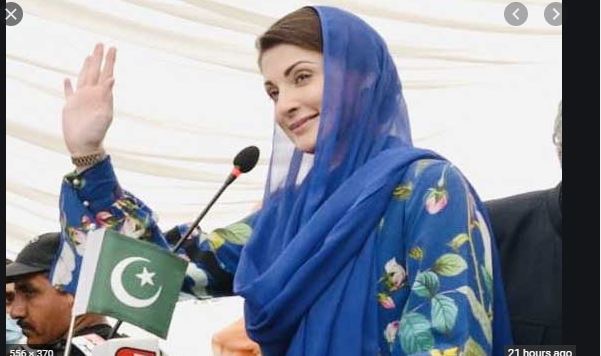 is about to end.

In her address to the PDM rally in Quetta, she strongly condemned the

deserve as much condemnation as possible. The publication of blasphemous

sketches in France hurt our feelings, she said.

Maryam Nawaz Sharif said that like Punjab, students of Balochistan are

also dear to me. It is unfortunate that the scholarship of Baloch

students has been terminated. Baloch students protested against this in

the cold but no one took pity on them. It is hoped that the rulers will

show mercy and scholarships will be restored.

of the people, respect the constitution but was that implemented in 72

years. Was the constitution respected. Were the policies made by public

“We demand respect for the vote,” she said. State and fake governments

should not be formed above the state. It is the job of public

representatives to formulate policies for the country. 72 years have

passed but the words of Quaid-e-Azam have not been followed. DNA