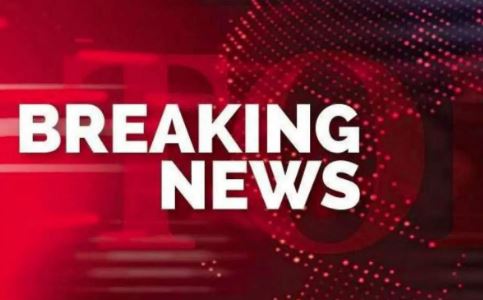 The British High Commissioner H.E. Dr. Christian Turner called on Minister of State for Foreign Affairs Hina Rabbani Khar in her office today. He congratulated her on assuming the office and hoped that both sides will work together to further deepen the Pakistan-UK relations.

Minister of State (MoS) Khar thanked the British High Commissioner for the felicitations and stated that Pakistan highly values its relations with the UK, which are based on mutual respect and shared perceptions on broad range of regional and international issues. MoS also appreciated the role undertaken by the British government in promoting health, education, governance and human development in Pakistan. Both sides also agreed to celebrate 75th anniversary of the establishment of bilateral diplomatic relations in a befitting manner.

Besides bilateral relations, discussions on evolving geopolitical situation and regional matters including IIOJK & Afghanistan also took place. MoS noted with concern the economic impact of the continuity of the Ukraine crisis and expressed the need for early resolution of the matter through diplomacy and peaceful means.