Sri Lanka might face the same fate as Myanmar 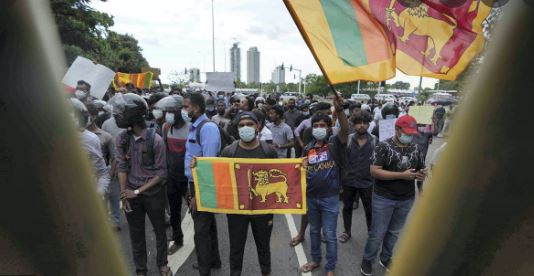 Islamabad: ‘There had been early warnings of an unprecedented economic crisis that Colombo could face however, Rajapaksa regime was reluctant to go for fiscal reforms or seeking help from external sources like the IMF. Increasing militarization in the country and its influence on the judiciary and the gross ignorance of human rights violations have not only downgraded the Island’s democratic stature at the international level but also negatively impacted on country’s economic progress. People of Sri Lanka were adamant on getting rid of Rajapaksa and its family from the politics. They have vehemently rejected every proposal that Rajapaksa had offered to appease them.

These were the views expressed by Asanga Abeyagoonsekera, a geopolitical analyst from Sri Lanka, in a webinar organized by the institute of Regional Studies.

Huge borrowings from China, extremely low turnout of tourism industry due to Covid-19, and the regime’s reluctance to do fiscal adjustments have caused the economic crisis to linger on, said Asanga, adding that ‘the ultra-nationalist policies of Rajapaksa regime have led the Debt to GDP ratio to 104 percent in 2021 from 42 percent in 2019, and the gap continues to swell’. ‘There has been long power cuts, severe fuel and essential food items shortages in the country, he added.

Responding to question on polarization in the society, Mr Asanga said the country was facing deep polarization due to lingering economic and political crisis coupled with the ultra-nationalist ideologies being propagated by the hybrid regime since coming into power. He cautioned that if polarization was not addressed effectively it could led to a complete anarchy and lawlessness in the country. To another question on how to achieve political stability, Mr. Asanga said that it was essential to give respect to democratic values in the country and for that reason, Rajapaksa regime must listen to dissenting voices and should step down to defuse tensions and uncertainty in the country.

Continuing, he said Sri Lanka must have a balance foreign policy approach for stable relations with all countries including the US, China and India and all other countries in the region. If the current economic and political crisis was continued to deteriorate we might face the same fate as Myanmanr very soon, he cautioned. There was a need put the country into the right direction and that could only be possible by restoring the democratic norms and the values in the country, he emphasized. 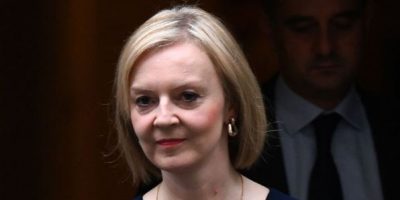 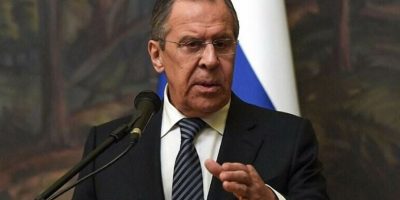