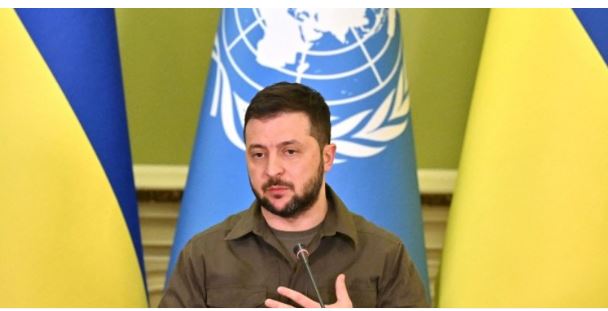 KYIV: Ukrainian President Volodymyr Zelensky has been invited to the G20 summit in November, which will also be attended by Russian President Vladimir Putin, the leader of host nation Indonesia said Friday. Indonesia, which holds the G20 presidency this year, has been under heavy pressure from the West, led by the United States, to exclude Russia following its invasion of Ukraine, but Jakarta has argued it must remain “impartial”. “I have invited President Zelensky to attend the G20 summit,” said President Joko Widodo, suggesting a compromise had been reached following pressure from US President Joe BidenRead More

Iran says Israel is creating conditions for its own destruction 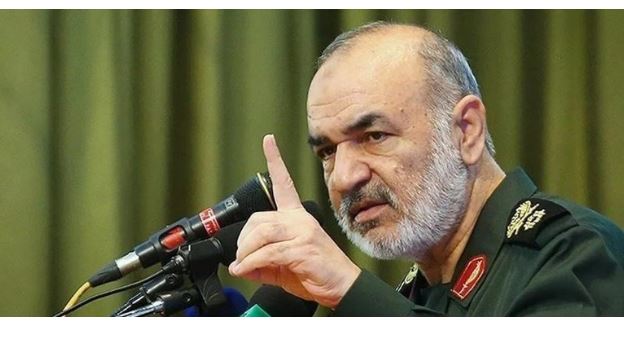 TEHRAN: Iran‘s Revolutionary Guards commander Hossein Salami said on Friday that Israel was creating conditions for its own destruction with its c. “Stop your vicious deeds. You know well that we are people of action and reaction. Our responses are painful. You create conditions for your own destruction. We will not leave you alone. Wait [for us],” Salami said during Quds Day in Tehran. “You know better than us what will befall you if you take evil action.” 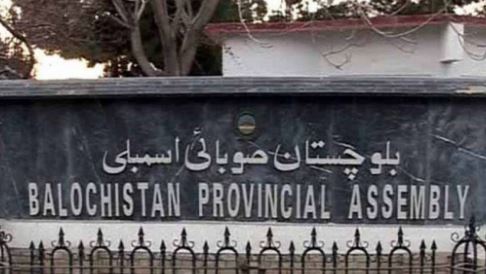 QUETTA, APR 29 (DNA) — A resolution condemning the Madina incident was submitted in the Balochistan Assembly on Friday. It was emphasized in the resolution that this House demands action against the Pakistani passport holder involved in this incident. The resolution said that this House strongly condemns the insolence and disrespect of the Madina Pak and calls for action against the Pakistani passport holder in this case. The condemning resolution said this act is not only an insult and blasphemy of the Holy Haram but also defamed Pakistani values andRead More 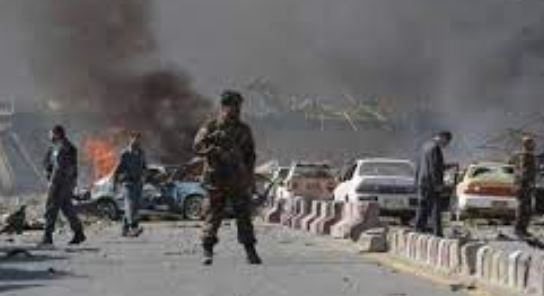 ISLAMABAD, APR 29 /DNA/ – Pakistan strongly condemned the terrorist attack on a mosque in Kabul today, which resulted in loss of several precious lives. We offer our deepest condolences and sympathies to families of the bereaved and pray for early recovery of the injured. We express support and solidarity to the Afghan brethren in effectively countering the challenge of terrorism. 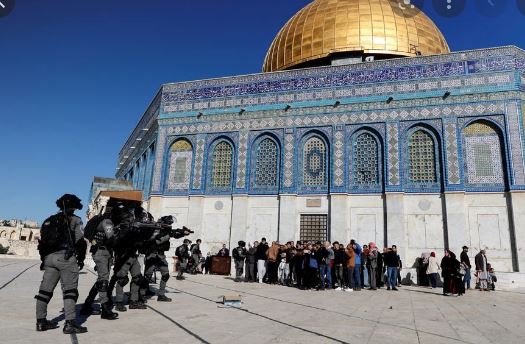 ISLAMABAD, APR 29: /DNA/ – Pakistan strongly condemned today’s raid by Israeli forces on Al Aqsa Mosque on Juma’tul-Wida in the holy month of Ramadan, resulting in injuries to many innocent Palestinian worshippers. It is reprehensible that nearly 300 Palestinians have been injured over the past two weeks in Israeli attacks at the Al-Aqsa Mosque. The indiscriminate use of force by Israeli occupation forces against defenceless Palestinians defies all humanitarian norms and human rights laws. Such attacks, in addition to causing injury to the Palestinians, violate the sanctity of Islamic holyRead More 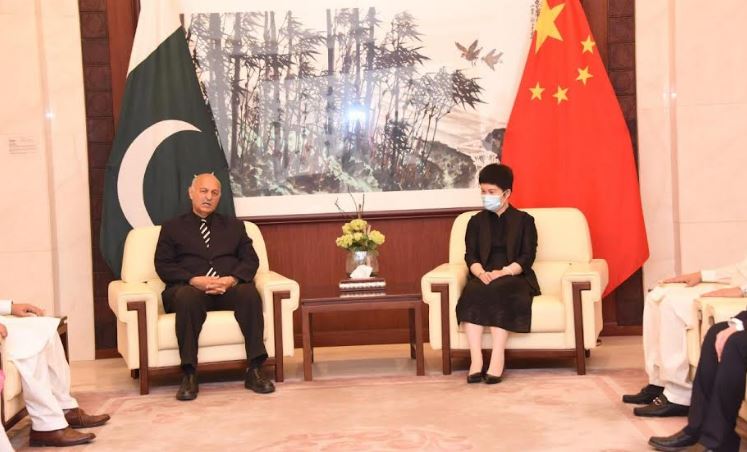 ISLAMABAD, APR 29 /DNA/ – Senator Mushahid Hussain led a delegation of Senate Defence Committee to the Chinese Embassy for expression of sorrow, solidarity and support following the terror strike against Chinese teachers in Karachi. The delegation was received by the Acting Ambassador, Madame Pang Chunxue and her senior colleagues. Senator Mushahid Hussain said the delegation was visiting the Embassy with a heavy heart as this was the 3rd act of terror against the Chinese in Pakistan within a year. And that Chinese teachers were target was quite shameful. HeRead More