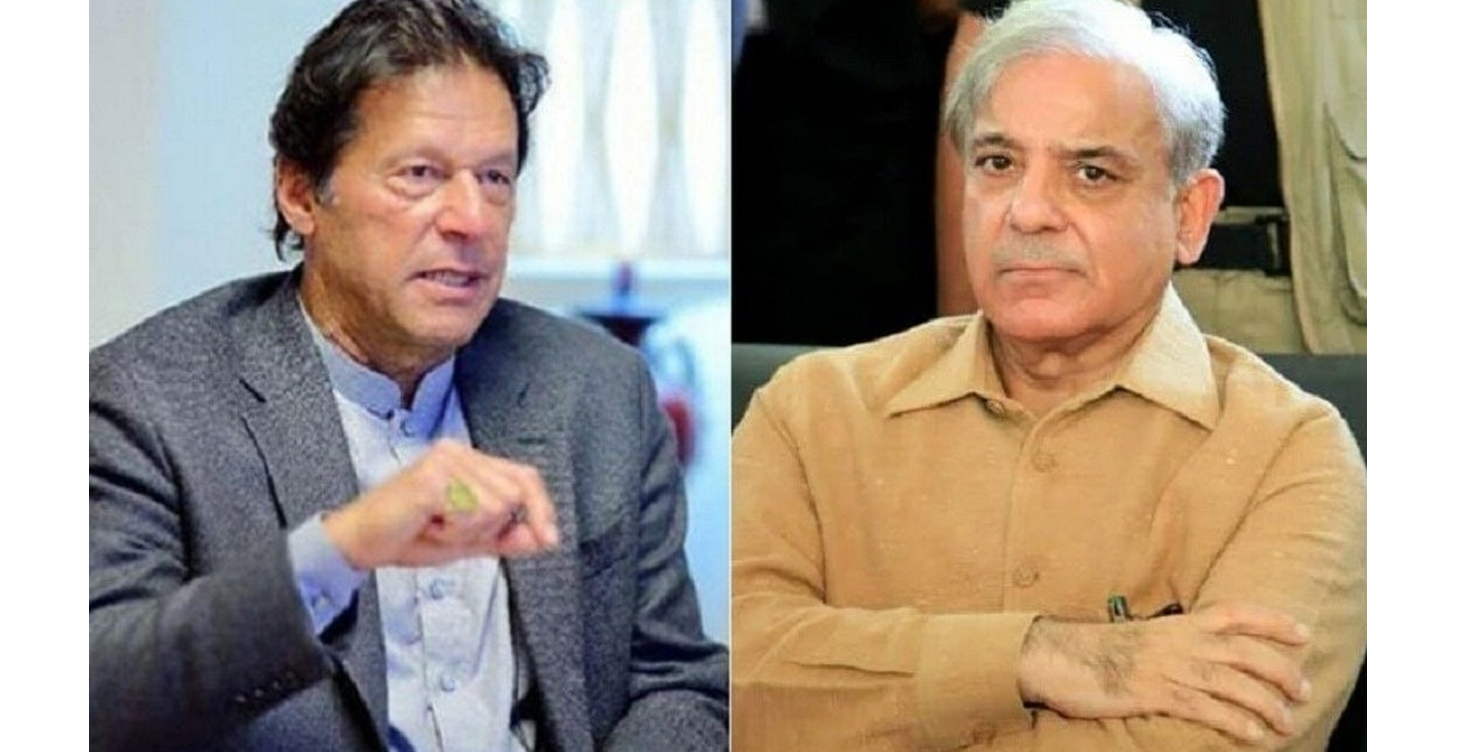 Says it is unfortunate that Pakistan is not economically independent

Shehbaz Sharif levelled the accusations in his recent statement released
on Wednesday.

The former opposition leader in NA said the prime minister will be
solely responsible if the Pakistan faces economic turmoil. He added that
a country, having a strong economy, can overcome any hurdle and foil
conspiracy.

The PML-N president expressed concerns on the thought of the country
facing a economic default. He claimed foreign news agencies are
expressing fears over the country’s economic situation.

Shehbaz Sharif said that a downward spiral in the economy will lead to
staggering inflation. It will need our utmost attention.

He claimed that political instability will lead the country into a
permanent economic crisis with experts predicting USD price shoot up to
more than Rs200. He stated that the Karachi Chamber of Commerce and
Industry has warned that 4.3 billion deficit in the foreign exchange
reserve.

The PML-N leader received flak for his “beggars can not be chooser”
statement, saying no nation can be free until it achieves financial
autonomy in an interview with a private news channel.

He added that unfortunately, Pakistan is not economically independent,
our country is surviving on loans from foreign agencies.

He added that Prime Minster used to claim that he would “commit suicide”
rather than go to the IMF, then why did not he do so when his government
asked the IMF to bail them out of the financial crisis. DNA