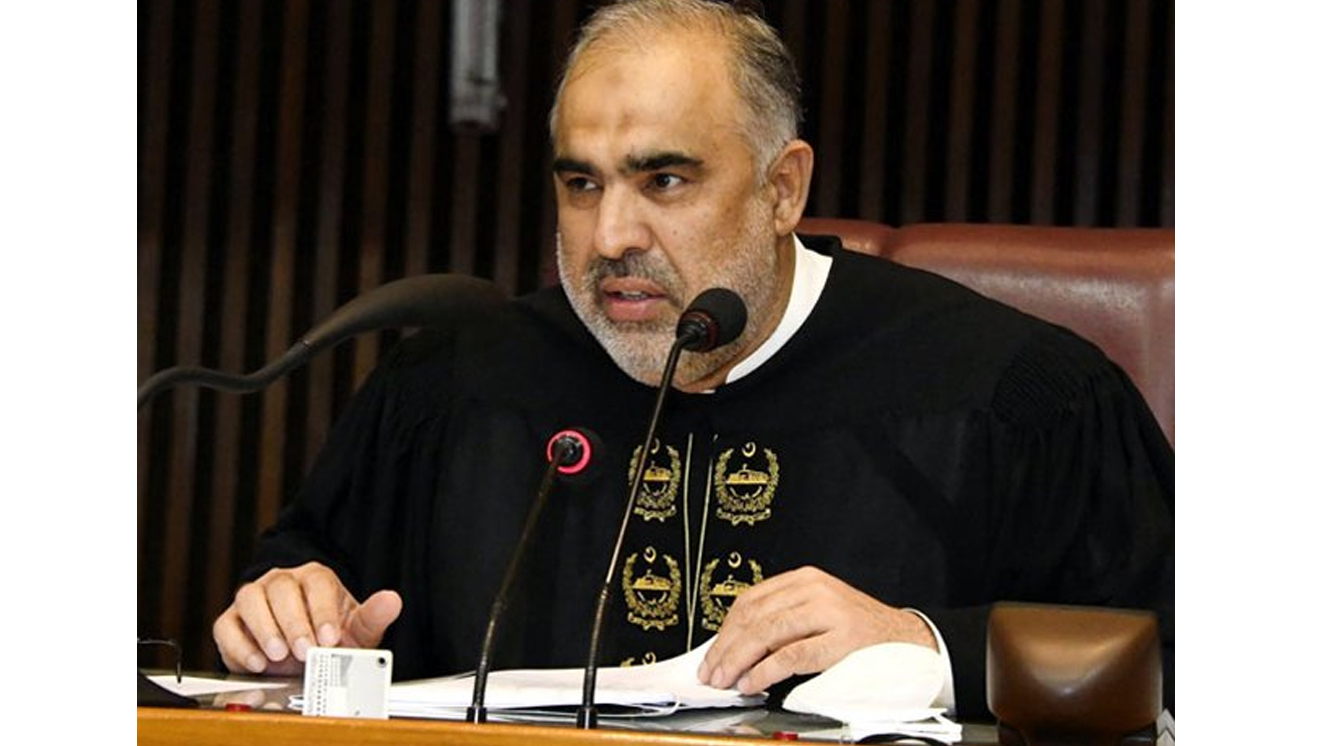 ISLAMABAD, APR 06 (DNA) — For the establishment of a parliamentary committee to appoint the caretaker Prime Minister, the National Assembly (NA) Speaker has written a letter to Acting Prime Minister Imran Khan and Opposition Leader Shehbaz Sharif under Article 224A(1) of the Constitution of Pakistan on Wednesday.

According to a private news channel, NA Speaker Asad Qaiser sought the nomination of a total of eight members for the parliamentary committee, four members each from the Acting PM and the OL to appoint the caretaker PM.

As per the same Article’s subclause (3), the Committee constituted under clause (1) or (2) shall finalize the name of the care-taker Prime Minister or care-taker Chief Minister, as the case may be, within three days of the referral of the matter to it:

Provided that in case of inability of the Committee to decide the matter in the aforesaid period, the names of the nominees shall be referred to the Election Commission of Pakistan for final decision within two days. =DNA