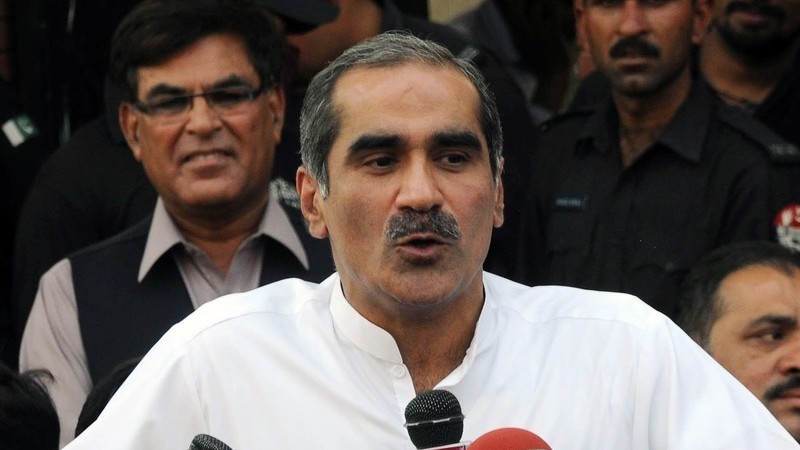 ISLAMABAD: The Supreme Court on Monday suspended the decision of an election tribunal in Lahore which ordered for re-election in NA-125 constituency. A three-member bench of the apex court, headed by Justice Anwar Zaheer Jamali, issued the order in response to a petition submitted by Khawaja Saad Rafique who was declared victorious during the 2013 general elections from the constituency. 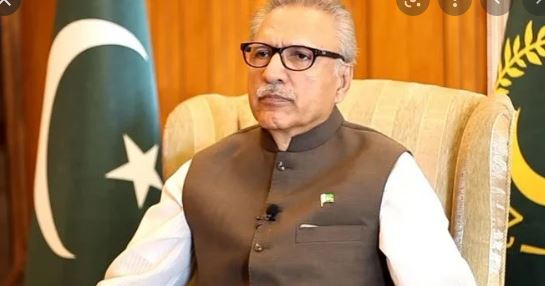