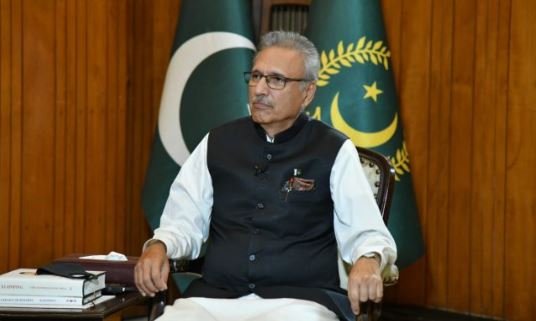 ISLAMABAD, JUL 25 /DNA/ – President Arif Alvi has reiterated Pakistan’s offer to provide virtual and online education facilities to the students of Afghanistan through Allama Iqbal Open University (AIOU) and the Virtual University of Pakistan (VUP). The offer was made when the Minister of Education of Afghanistan visited the President and said that higher education is in dire straits in Afghanistan

While talking to Mufti Taqi Usmani after being informed that Mufti Sahib was going to Afghanistan for discussions with the leadership. The President said that since Afghanistan doesn’t possess nationwide internet connectivity, therefore, initially the education materials of AIOU and VUP can be communicated to Afghan students, both male and female, through its television network.

The President said that the Government and the State of Pakistan believed in providing equal educational opportunities for women, at par with its male population. Iqra in Quran is for all Muslims and is not gender specific. He further said that keeping in view the specific socio-political concerns of Afghanistan, women could be imparted education by making special arrangements as deemed appropriate and as was initially pledged by the current Aghan leadership.

He said that Islam emphasises imparting education to all without making any distinction between men and women.  He further observed that  if Afghanistan was taking measures to provide education to its female population according to its own preferences, then this far-reaching initiative should also be properly publicized through all channels of media and communication tools to rest of the world to allay their concerns in this regard. Pakistan wants peace and development in Afghanistan and it cant happen without development of their own human resource.

The President also communicated Govt of Pakistans offers of providing online and virtual education facilities to Afghanistan during his meetings with the Afghan Ambassador and Afghan Counsel Generals and with other Afghan government leadership, directly or indirectly, through his interaction with them on various occasions.

« Putin waging ‘war against unity of Europe’: German President (Previous News)
(Next News) Dialogue and cooperation is the path to reconstruction in Afghanistan » 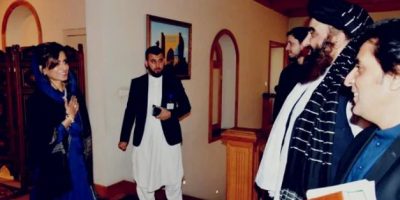 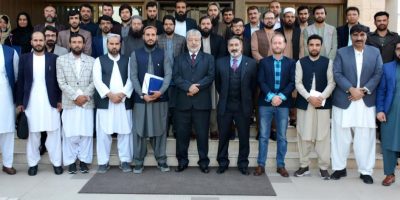