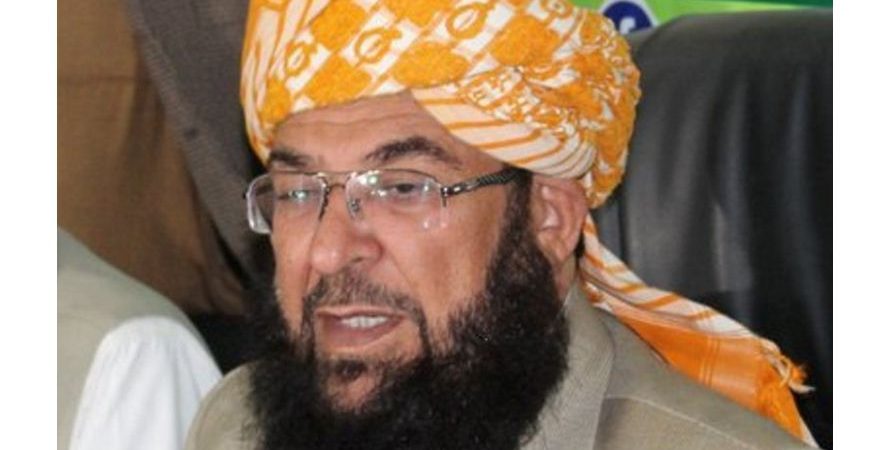 It came minutes after Defence Minister Pervez Khattak offered Maulana Haideri the same post on behalf of the ruling coalition.

“We have offered him to become the deputy [chairman],” Khattak said after a meeting with Sadiq Sanjrani and Maulana Haideri. “Certainly,” he replied, when asked if the government was making this offer.

“It will be beneficial for all of us,” Khattak said as he looked at Maulana Haideri and Sanjrani but they didn’t comment on the remarks.

The JUI-F spokesperson called the government offer an “attempt to divide the opposition”, saying that it would not succeed.

The election for the posts of Senate chairman and deputy chairman will be held on March 12.

The PDM has already nominated Yousaf Raza Gillani as its joint candidate for Senate chairman. The ruling PTI and its allies are backing Sanjrani.

After the March 3 Senate polls, opposition parties have 53 members in the house, while the PTI and its allies have 47 seats.