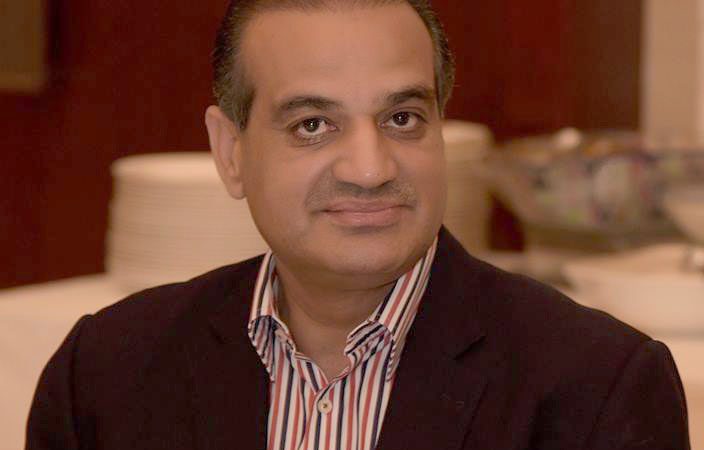 PTI Chairman Imran Khan in his early morning speech on Thursday announced to call off the long march by giving a six day deadline to the government for making an announcement regarding early elections and dissolution of the National Assembly. Both the PTI workers and the govt functionaries heaved a sigh of relief after this as nobody was in a mood of prolonged strife. Making the PTI men and women and even children sit under the scorching heat ostensibly was not a good idea therefore Imran Khan rightly decided to call it a day.

It is believed that Imran Khan’s decision not to organize a dharna was part of a deal reached between the government and the PTI leadership. The said deal of agreement was reportedly facilitated by the men from the Establishment. According to the arrangement the PTI would not stage a permanent dharna, rather it would hold a gathering, the PTI chairman will deliver a speech and then they will disperse. That is what exactly happened.

The option of PTI MPs returning to the parliament was also discussed. The Establishment people tried to convince the PTI leaders that they can be more effective while being part of the Assembly. Then, for the appointment of the caretaker set and the Chief Election Commissioner opposition’s input was also a must but since they were not part of the Assembly therefore this consultation process cannot be done. The PTI nevertheless did not seem interested in returning to the assembly.

It may be mentioned here that the Shehbaz govt had already decided to step down and pave the way for the fresh elections, however it wanted to have an IMF deal first. Additionally the PML N wanted to celebrate the May 28 when the Pakistan government spearheaded by the then Prime Minister Nawaz Sharif conducted nuclear tests. But the PTI suddenly announced the long march date, which turned the things topsy-turvy.

According to sources, Asad Umar, Pervez Khatak and Shah Mahmood Qureshi took part in the Establishment-led talks. From the government side, Ayaz Sadiq, Asad Mahmood and Yousaf Raza Gillani participated. Talks, which continued for at least three hours, had yielded positive results in the sense that both sides agreed to avoid violence and bloodshed. But then suddenly both sides issued messages that there was no such deal, after some of the media houses broke the news of the agreement.

The reason why the government did not agree to step down immediately was it was believed as if the PTI had failed to woo people to their long march therefore why they should negotiate with the PTI who had, according to them, had failed to put up a big show. On the other hand the PTI leaders warned the government that it had miscalculated PTI might. The apex court of the county also tried to make both parties sit and sort of the issue. However the government reaction and miscalculation about PTI strength further aggravated the situation.

All said and done, the PTI Chairman has given six days to the government to make its mind regarding elections. The government on the other hand is not ready to listen to PTI demands. The Prime Minister Shehbaz Sharif while speaking on the floor of the House on Thursday made it clear that any decision regarding holding of elections shall be taken by the PML N and its allies. He made it candidly clear that PTI’s blackmailing tactics can never force them to make any announcement whatsoever in this regard.

But from the face of it, it appears as if the government and especially the PML N has made its mind to call early elections. Its main concern was electoral reforms and passage of new amendments about the accountability body. All these tasks were successfully completed in Thursday’s session therefore the agenda seems to have been fulfilled. It is likely that an announcement about the elections may be made after May 28.

So what happens when the new elections are announced? Obviously a caretaker set shall be put in place, mostly consisting of technocrats. There are some solid rumors that the caretaker setup may continue beyond its three months stipulated mandate. Some say it may continue for even one or two years. The proponents of this idea are of the view that going to elections without thorough accountability would again bring back the same old faces. Which means the country would continue to reel under poverty; economic distress and social injustices. However, the problem in this scenario is that the caretaker set up perhaps cannot appoint the new army chief. But it may grant extension. As announced by the incumbent COAS he was not interested in any such thing.

Whatever may be the future scenario, one thing is for sure that the country needs some respite from the grave economic crunch. We need to have stability sooner rather than later. That is the only way to not only control the dollar’s upward trend but to achieve economic stability as well. Talks with the IMF still continue. A breather from the monetary body would for sure help prop up the sagging economy. The Government believes it would have reached a deal with the IMF provided the PTI had not announced the long march on the same date. All parties, and particularly the ruling party since they are now at the helm of the affairs, need to stand above all prejudices and political liking and disliking for the ultimate good of the country. 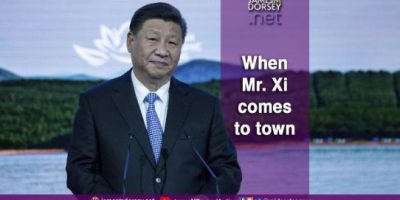 When Mr. Xi comes to town

Pomp and circumstance are important. So are multiple agreements to be signed during Chinese PresidentRead More 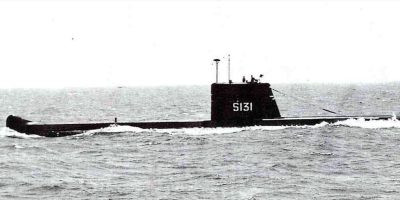 Asaf Humayn Dark nights at sea can be scary.  When you see a light closingRead More