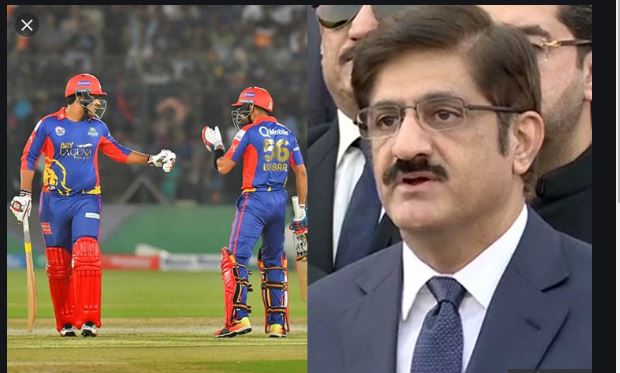 CM Shah said Karachi welcomes the decision and is all geared up to hold
matches here as it did in the past while ensuring the Pakistan Cricket
Board (PCB) of all sorts of cooperation at the administration level.

Shah stressed that he hopes COVID-19 standard operating procedures
(SOPs) will be strictly adhered to hinting at his concern over the
second wave of novel coronavirus with an evident jump in case positivity
ratio.

Furthering his stance on how the province feels about matches in its
stadium, Shah said Karachi will readily host international matches in
the metropolis as well. On the other hand, earlier on Saturday the CM
chaired a high-level session to review law and order situation of the
province.

During the session, Murad Ali Shah praised the police operation in
Katcha areas of Khairpur and Larkana where six bandits including Pathan
Narejo and Iqbal Narejo were killed, the two notorious dacoits for which
the government announced prize money worth Rs2 million each. The police
personnel had also recovered the anti-aircraft gun, two G3 rifles, SMG
and a rocket launcher during the operation. DNA 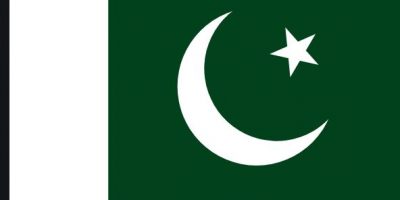 ISLAMABAD, NOV 25 (DNA) – On the International Day for the Elimination of Violence againstRead More 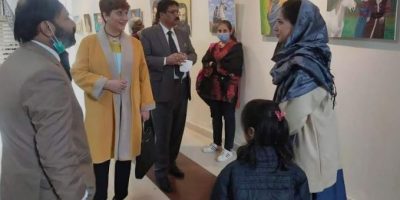 Painting competition on character of Ertugal Ghazi arranged at PUCAR