Iran sanctions must be lifted to avoid humanitarian disaster: Nafisa

ISLAMABAD, APR 08 (DNA) – Spokesperson of Pakistan Peoples Party (PPP) says that the US should lift sanctions to avert humanitarian and economic disaster that Iran confronts.

The PPP lader Nafisa Shah while responding to a query of IRNA Wednesday said that it is very unfortunate that despite international pressure the US has not lifted sanctions it has imposed on Iran.

“If COVID-19 pandemic will not make us come together what will? It was expected that the present outbreak would lead to the world community rising to the occasion and helping the vulnerable countries that stand to face colossal losses if help is not coming forth,” she said.

Member of Parliament added the lifting of sanctions against countries such as Iran should not have required lobbying, it should have happened.

“But despite international pressure the US has not done so, international politics and power games can wait, this is the time to save lives, saving lives everywhere,” noted Nafisa Shah.

She said it is highly ironic that the US health system has nearly broken due to the pandemic. “But it expects a country suffering from sanctions to face the crisis alone and without international support,” said the PPP leader.

“I hope good sense will prevail and EU and the US will lift sanctions to avert humanitarian and economic disaster that Iran confronts,” she viewed.

Prime Minister of Pakistan Imran Khan who believes that the US sanctions against Iran are cruel and unfair had called upon US President Donald Trump to lift economic sanctions from the Islamic Republic.

Foreign Minister of Pakistan Shah Mahmood Qureshi had also started a diplomatic outreach for the removal of Iran sanctions and held telephonic conversations with his German, Spanish, French, Turkish, Nepali, Bangladeshi, Maldivian counterparts on the issue.

He also wrote a letter to the European Union seeking its attention towards the problems of Iranian people due to American sanctions amid COVID-19 outbreak. = DNA 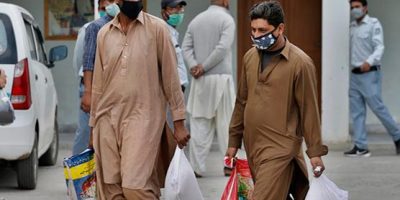 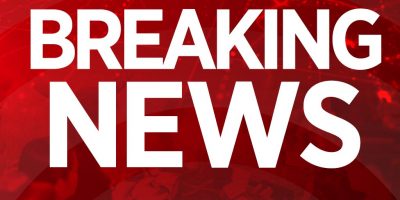