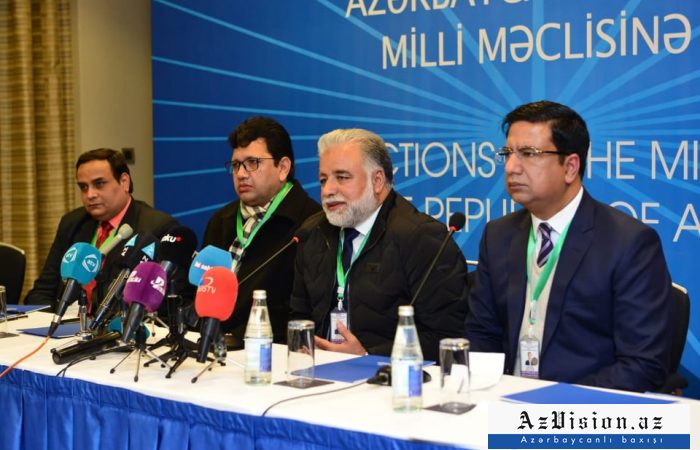 BAKU (DNA) -The early parliamentary elections in Azerbaijan were well-organized, Khalid Taimur Akram, Director General of the Islamabad-based Center for Global and Strategic Studies said at a press conference in Baku.

The director expressed his confidence that the newly-elected parliament will do its utmost for Azerbaijan’s development and prosperity.

It may be mentioned here that Azerbaijan snap Parliament Election was held on Sunday February 9 today in which 19 political parties freely participated. Chief Election Commission of Azerbaijan remained neutral and impartial which instrumented to uphold the true spirits of international standards pertaining to fair, free and transparent election in the country.

According to official statistical data total voters were 5.3 million in which 6189 voted for the first time. Moreover, 79 percent were males and 21 percent females candidates in the election which also highlighted positive development in the political system of Azerbaijan, the pioneer of secular democracy in the region and rest of the Muslim world since 1918.

Voting started at 8 AM and closed at 7 PM in which turn out was healthy. Voter age was 18 years old for the 125 seats of Milli Majilis(Parliament). 50 percent candidates were university graduates and 90 percent below the age of 40 which showed that young, educated and energetic people rigorously participated in this election.

There were 89,676 local observers and more than 883 international observers who performed their duties without any obstruction. More than 1000 polling stations had web cameras and all were directly with the CEC which highly levels of technological preparedness having advance artificial intelligence in the whole election process. 199 media personnel from 132 international mass media outlets were allowed to cover the election.

A large number of media team comprising of editors, journalists, educationists, regional experts and parliamentarians were invited to observe the election. The team of Pakistani observers held a comprehensive press meeting in BAKU and showed their satisfaction over the election during which high international standards were pursued for achieving a true destination I.e Liberal democracy to support the ongoing structural socio-economic reforms in the country. They all termed it a giant step towards greater modernisation and democratisation because it was vote against the entrenched political structure and old fashioned system of governance 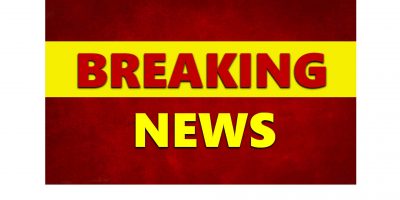 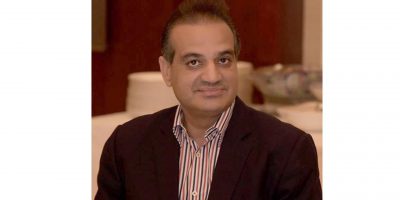