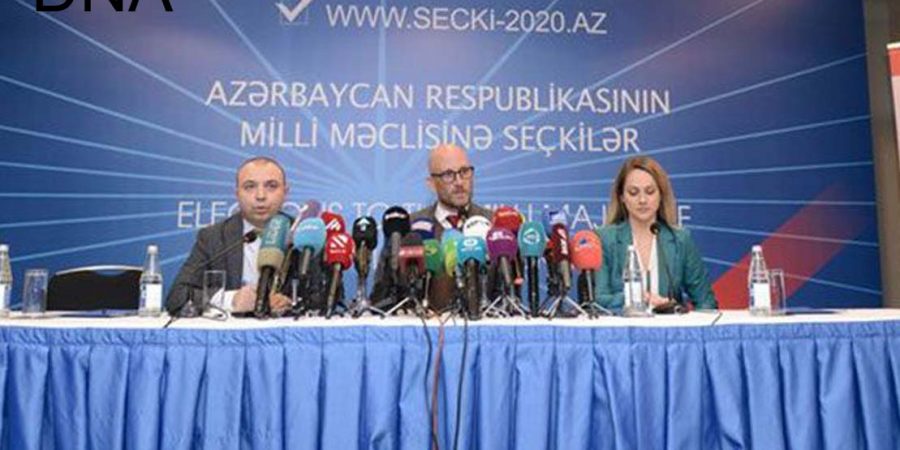 The AJF & Associates Inc. company from the US, has released exit poll results for the parliamentary elections in Azerbaijan, Trend reports Feb. 9.

The company’s Vice President George Birnbaum said that it is the company’s fifth exit poll in Azerbaijan. Surveys were conducted on 1,053 constituencies with the participation of 2,106 people, he added. 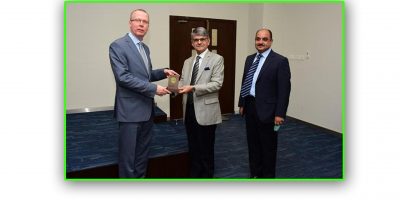 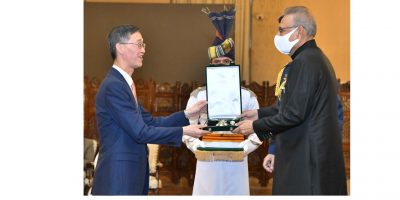