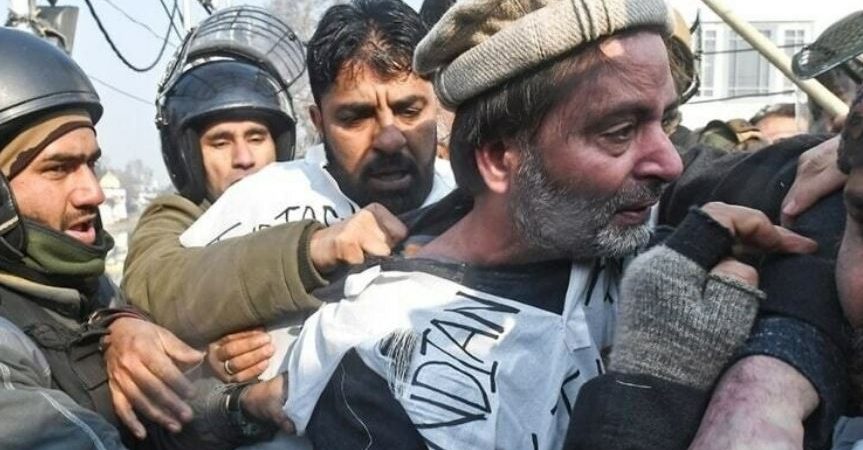 An Indian court on Wednesday ordered life in jail for Kashmiri leader Yasin Malik for funding “terrorist” activities and other charges, a judge said, prompting street protests outside the politician’s residence.

Malik, head of the Jammu and Kashmir Liberation Front (JKLF), earlier told a special court designated for the National Investigation Agency that he had been following Gandhian principles and non-violent politics after giving up arms in the 1990s.

Malik was convicted on May 19 and was charged with ‘terrorist acts’, illegally raising funds, being a member of a ‘terrorist’ organisation and criminal conspiracy and sedition.